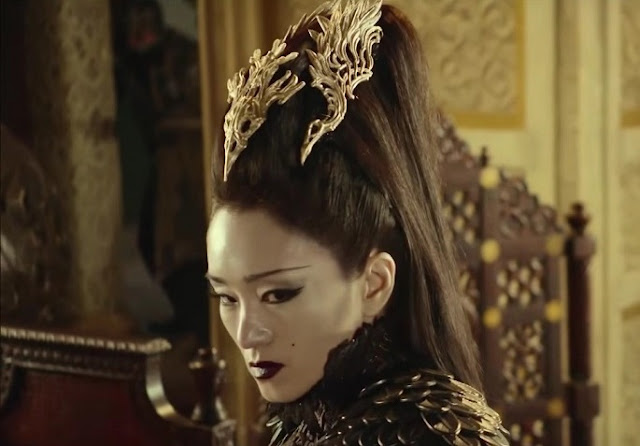 Travelling monk Tang Seng (William Feng) is on a mission for the Goddess Guanyin, or Quan Yin, (Kelly Chen) to retrieve some sacred scriptures from a temple far away. While he is stranded in a wasteland, he learns that he is to be accompanied by Sun Wukong, the Monkey King (Aaron Kwok). A thousand-year-old White-Boned Demon, named Baigujing (Gong Li), has her eye on the monk, however, and intends to devour his spirit in order to save herself having to incarnate on Earth again. She has three days in which to achieve this so she plans to have some fun with the monk first. However, the Monkey King, along with his allies Zhu Bajie (Xiao Shen Yang) and Sha Sen, or 'Bro Sha,' (Him Law) get in her way. Which, as wonderfully mesmerising and powerful as she is, complicates the film too much in the end. 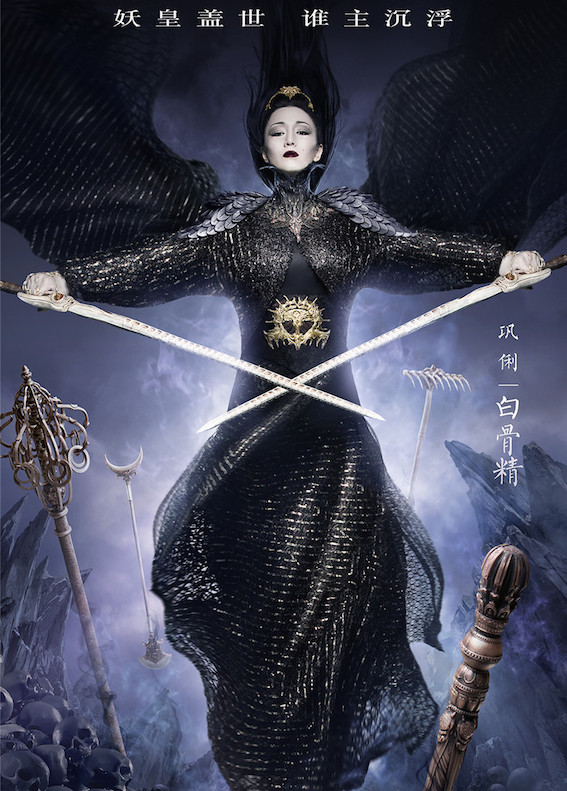 Although the Monkey King sees with his fiery eyes of truth and equipped with the power and skill required to effect justice, Guanyin gets in his way in order to teach him to see from the heart. Reason therefore takes a dive while mercy and compassion take us on a more scenic route and lead to a complicated mess). The monk's three companions are, of course, personifications of the qualities he is polishing and perfecting within himself. 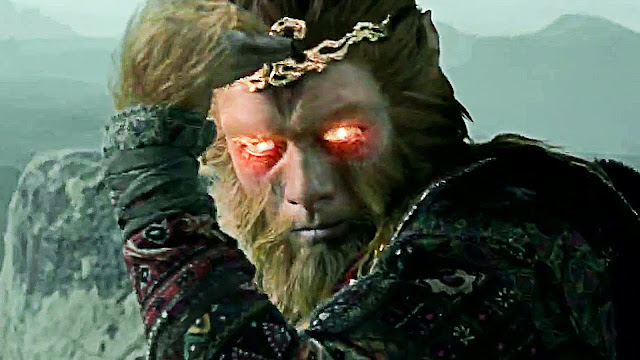 Apparently The Monkey King 3 is out now. Not much chance of finding it on at a cinema in England unfortunately. 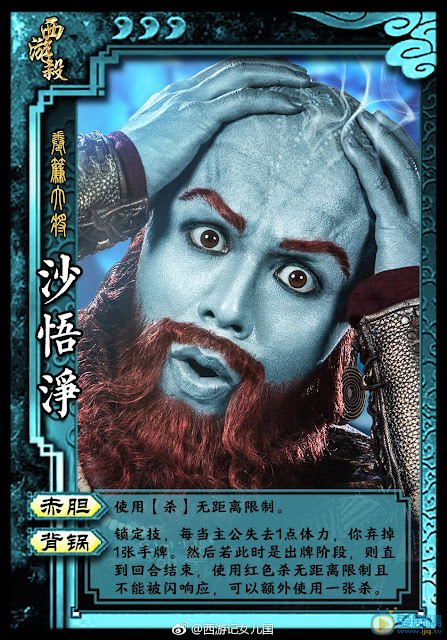 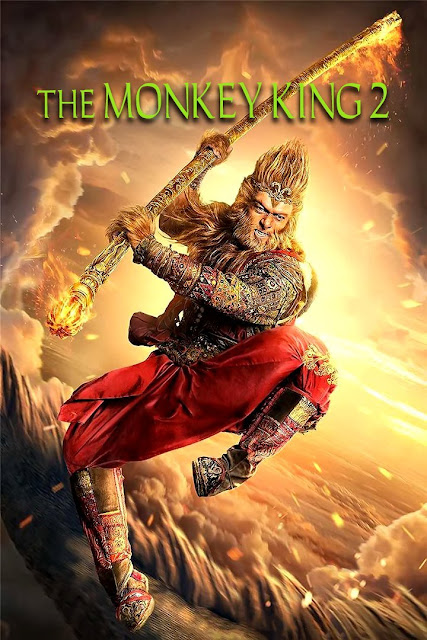 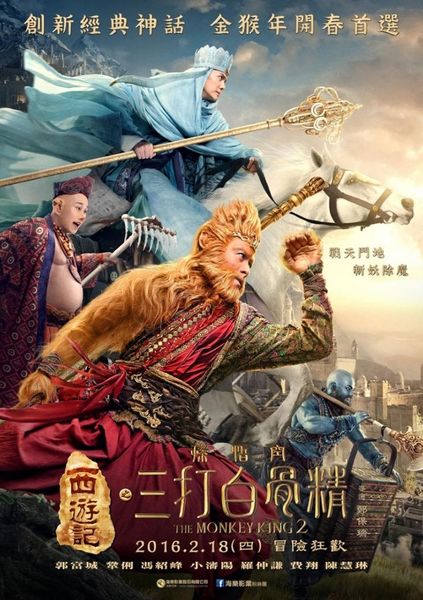 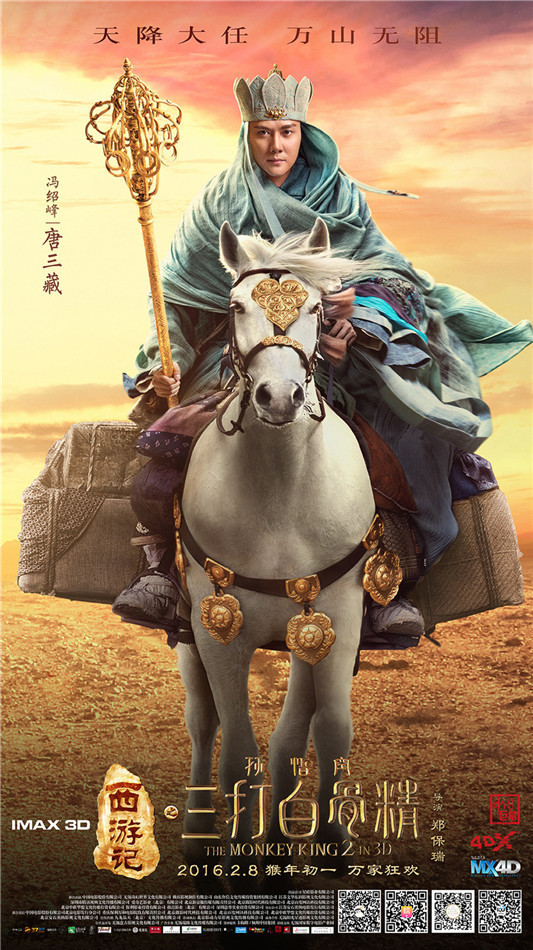 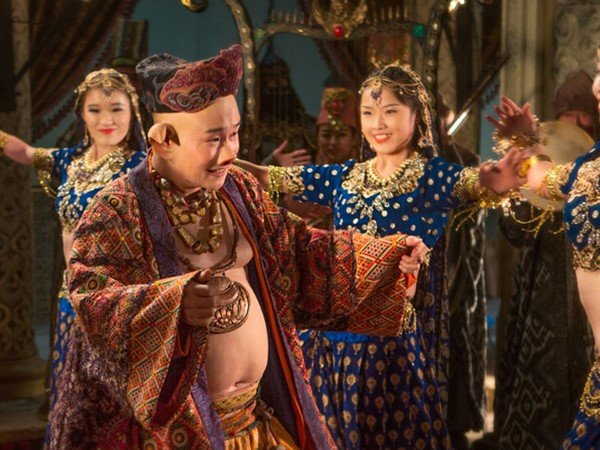 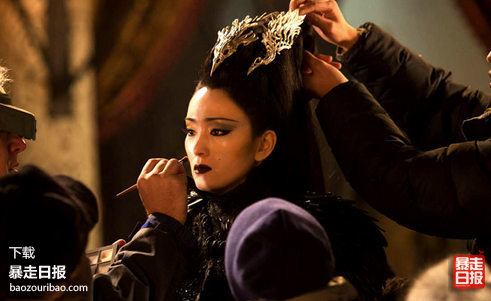 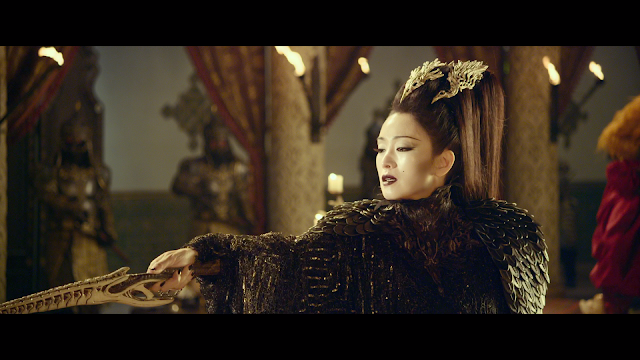 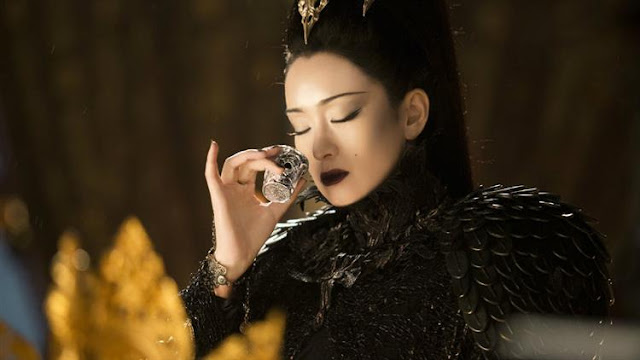 Posted by Antraeus at 20:05 No comments:

The Fate of Swordsman 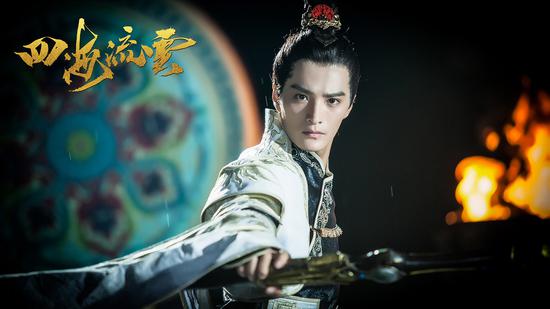 Rivalry in the Tang dynasty, the earliest period, that of the Kaiywan Shengshi, the reign of Emperor Xuanzong, approaching the An Luchan Rebellion. (Although it would appear that he has not succeeded to the throne yet - the plot's a bit sketchy). The Crown Prince (Linzi, I think) has plans to revitalise the empire in an alliance with certain warriors in order to end the chaotic situation that has been brought on by threats from groups such as the Wei Clan and Ming Sect. The empire is backed by the powerful Chunyang sect which is at the heart of the state religion. Its head happens to be the great Taoist Immortal Lu Dong Bin in this fantasy adventure. And, while the Crown Prince is preparing to make use of his eldest disciple in this struggle for power when he himself comes to power. Meanwhile, Wu Dan and Mu Sa are plotting to eliminate him because they won't last long in the central plains with him around. Xie Yunliu, a gentle, dignified and reserved man, happens to be an outstanding swordsman who is sure to win the top prize at the Fame Sword Meeting which is due to be held at the Hidden Sword Mountain Village.

These menacing rivals send assassins to kill the Crown Prince but he rode on ahead with his men on horseback leaving his sister alone in the carriage. Something of a tomboy, she soon dispenses of them. However, she is aided by Xie Yunliu who happens to be passing by. He refuses to kill anyone, however. So it's just as well she is happy to shed blood. Xie Yunliu has been given the responsibility of returning young Li Chongmao, third or fourth heir to the throne (I think), to the Eastern Palace at Chang'An, the capital. It appears that these dark forces are behind this move as a way to keep the Crown Prince in check. For he could become his successor one day, should he himself be dispensed of. Perhaps they hope to influence the young boy who has just spent seven years in the monastery. The plot is a tad confusing even though this is based on historical events.

Anyway, Wu Dan invites himself to the Crown Prince's banquet in an attempt to assassinate Xie Yunliu before he even makes it to the tournament since he feels that his partner in crime, Ma Su, who smirks a lot while carrying a brown bullwhip around with her, is sure to lose to him at the Fame Sword Meeting. These two master swordsmen clash using the power at their disposal. The crystals on their swords light up and magic is loose. And Xie Yunliu wins without killing his opponent even though he is forced to kill Ma Su by deflecting her flying darts after disarming her. 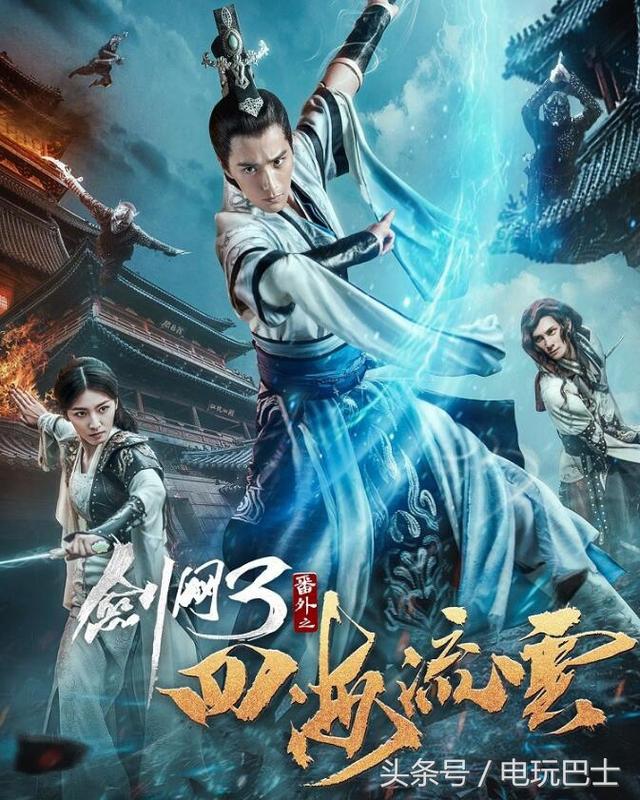 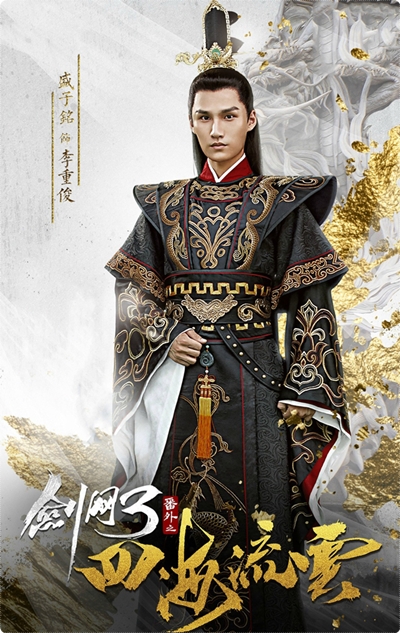 The Crown Prince (Linzi, I think) 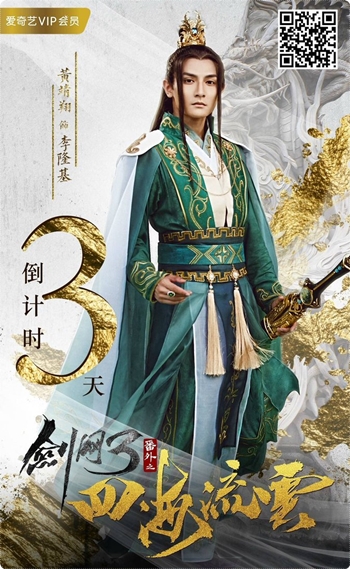 The Fate of Swordsman

Posted by Antraeus at 16:50 No comments: