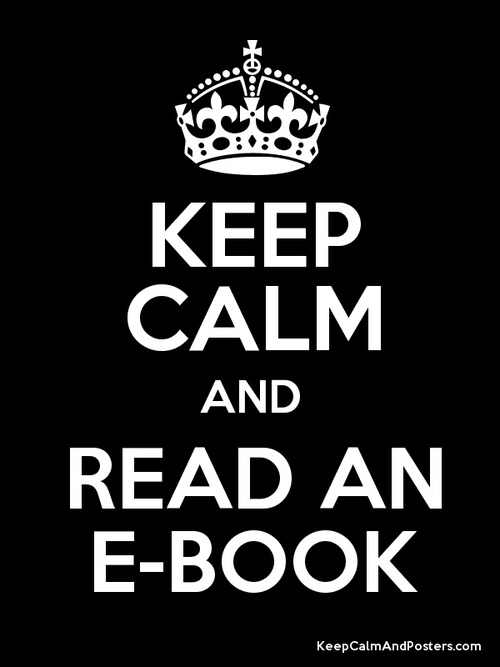 This is the introduction I wrote when I started this blog

“When people hurt you over and over, think of them like sandpaper. They may scratch and hurt you for a bit but, in the end, you end up polished and they end up useless.” - Chris Colfer.

Many Indigos have been (or were for up to 12 years) planted in challenging situations in their lives in order to trigger deep-seated fears and resolve problems that go back many lifetimes. The people and situations are not so significant. They have merely come into our lives to help us feel whatever we suppressed lifetime after lifetime and replaced with projection, denial and other forms of self-deception. There is no escape from ourselves. Sooner or later we must all face ourselves and return to Love, that which we Are. Neither is it about our reactions to these people and situations themselves. Proportionately, this is just the tip of the iceberg. We receive many opportunities for emotions to well up within us which barely relate to these external dramas at all. They are evoked through similarity, through the memory of intense discomfort which we have never resolved wisely and successfully. My understanding is that we can only release and transform these blocked emotions when we are experiencing them. This is the reason why we need people and experiences in our lives which can effectively push our buttons and evoke the appropriate responses from within us. This is the work involved in the process of Ascension: shifting density from our emotional bodies in order to (re)build our Light bodies, shine in this world and inspire change in others.

I started writing books a year after moving to London in 1993. I felt invincible when I moved to London, ready to 'take on the world.' And life went downhill from there really! It was the beginning of a longterm crisis for me. In a short space of time, I was homeless, sleeping on a friend's floor. I eventually managed to get a room in East London and started to teach astrology at evening classes in Islington at some point, which I did for three years. As a result of examining the underlying fabric of astrology, I had a revelation which I then started to explore and write about. This initial project branched off into related areas until I had a full-time job and found myself unable to juggle this and my books, finally entering such a critical state of depression that I woke up one morning barely able to move my body. My system had shut down. Upon recovery (after four days and a dose of magic!), I quit writing yet continued to gather information for these books as well as establishing the foundation for a few purely philosophical works.


When I finally felt that I had enough space in my life, I returned to the initial project in the hope of finishing the first book in that series but, after another revelation, started to explore a related theme which I decided to anchor in British politics before taking it out to sea in a more historic and global context. After working on this series of books, however, I again found myself in a full-time job and had to stop working on the news media book because I did not have a computer for a few weeks either. The only thing I could think of doing was looking through my journal to see if the thread about neighbour harassment would work as a book. This was something I had in the back of my mind as an undertaking for my later years. So I played with the material and then, when I had a new computer, wrote up the journal entries. Somehow, however, I found myself seemingly swimming in a sea of inspiration through my activities online and had eventually compiled a comprehensive collection of excerpts from other sources on related themes which I integrated into the book. This, along with ongoing neighbour hassles, is responsible for the book finally being divided into not two but three volumes: a veritable trilogy.

There is a twist in the story as I found myself learning about the planetary Ascension process and, indeed, participating in the second wave. Much of the background information on Ascension has been removed to form separate articles and my short e-book Karma and Emotions. However, I now have an understanding of how my crisis of consciousness, triggered by external conditions, is connected to my spiritual path. It all comes together in Book Three in the sense that I realised that darkness rises to the surface to be released as more Light seeks to find its way in and elevate our consciousness. So that the Light body can be (re)built and the Christ Self can descend fully into matter (itself receiving a cellular upgrade from carbon to crystal).


Throughout the three books, underlying my ordeals, the battle with my next-door neighbours is documented. This was decidedly a culture clash during which I had a breakdown as a result of no longer being able to  play my own songs at home in the daytime. After my ordeal, however, I landed in Yorkshire where some souls who represent the best of our culture have congregated to rekindle the light. My music was revived in the same week that my cat died. I have found myself up against ignorant people again but at least this time they are English and exponents of socialistic rational materialism. Well, I don’t know if that’s better or worse than Islamic antagonism and I have also encountered a  hard, ‘look after number one,' redneck attitude up here which leads to conflict and violence. Thankfully, I am not looking to ‘belong’ anywhere as I know my home is not in this illusory world in which  I continually struggle to maintain the will to live. Poverty, illness and cold weather are not conditions  on which I thrive but evidently the challenge is necessary for my spiritual growth. At least, as I said, there is a community of sound people here and I am grateful for that.

Accompanying these books, these treasures and trials, otherwise known as The Monstaville Memoirs, is a collection of articles (mostly from channelled sources) which was originally going to be presented in the form of a wiki on my website. It is more like an expanded array of appendices. It is these items that I will be sharing on this blog: The Treasure Chest. Arrr! As someone commented, the articles in this collection are helpful to those of us who constantly need to be reminded that "we have the resources to handle our challenges." 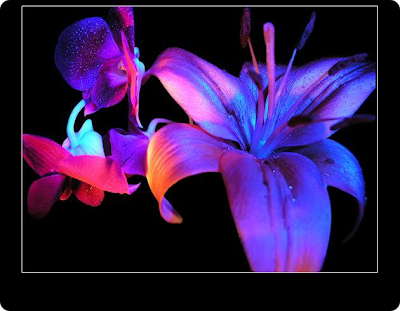 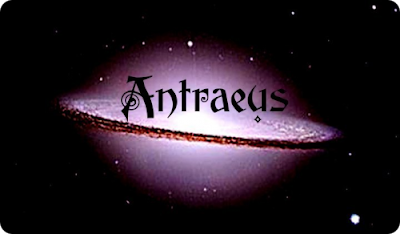 Judgment adds to the pain and confusion of the illusion
Major changes to the way society is organized are happening right now
All shadows will have dissipated as the clarity of Reality surrounds you
GRATITUDE
Intense anxiety is a trap because it muddies the waters of your mind
The Seven Main Karmic Issues
Surrendering All Energies of Suffering
All that has been kept secret is starting to be revealed, shocking many of you
Separation of Worlds
The purpose of going through duality 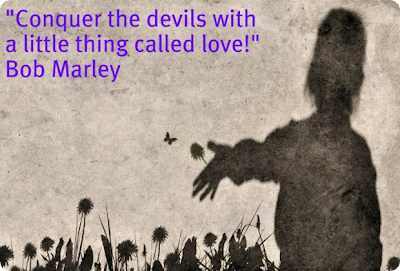 Pictorially, this blog resembles a ghost train ride but this is merely an invitation to relax, let go of your fears and have fun! The images are generally tongue-in-cheek, just a bit of visual fun to balance rather than add to the darkness of it all. I believe that art and humour should be expressed to purge the intensity and seriousness from all these nasty illusions that have comprised our personal and collective nightmare. En-Light-enment Dear Watson. Let's let go and lighten our load... 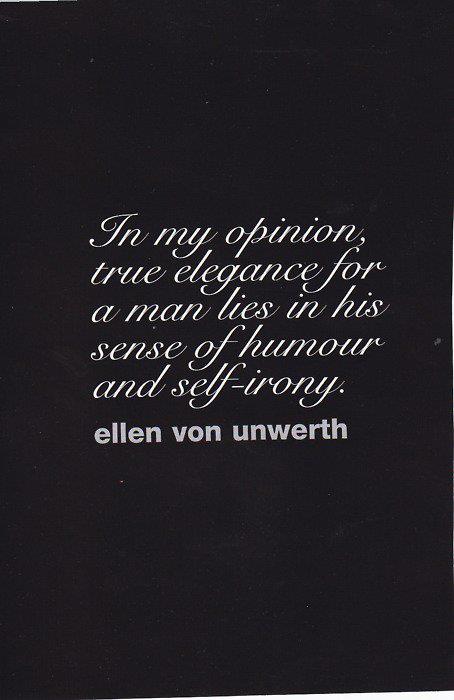 Wending your way through life
Taking it easy or dealing with strife
Your essence is of the light
And everything's going to be alright.
- Barefoot Doctor