Based on the novel by Ross Lockridge Jr. 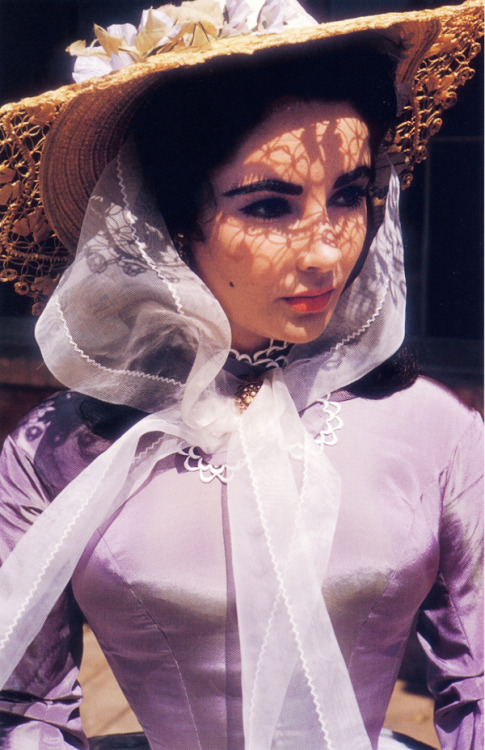 A mentally unstable Southern belle (Oscar-nominated Taylor) captures the heart of Montgomery Clift’s abolitionist Northerner [student] in this underrated Civil War epic. Their relationship is complicated by her troubled past and the onset of the Civil War. After Drake deceives John into marriage and admits that she never was pregnant, the two move to her New Orleans household, where he discovers that mental illness runs in her family. He lvoes he so much that he goes to war just to find her and bring her home. Unfortunately, she suffers another illusion which costs her her life. Ironically, chasing after the mythical 'Rain Tree' in an attempt to return her husband's love and dedication to her. They both have everything they want.Alas, she is plagued by something inflicted upon her during childhood: a feeling of guilt for the murder of her father. But she was not responsible. And all the while John's childhood love continues to carry the flame knowing that one day he will be hers. 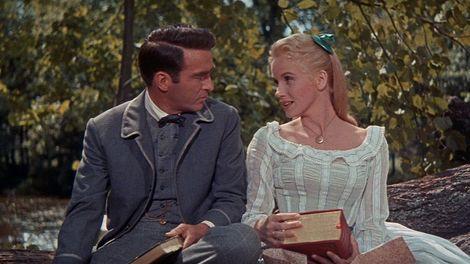 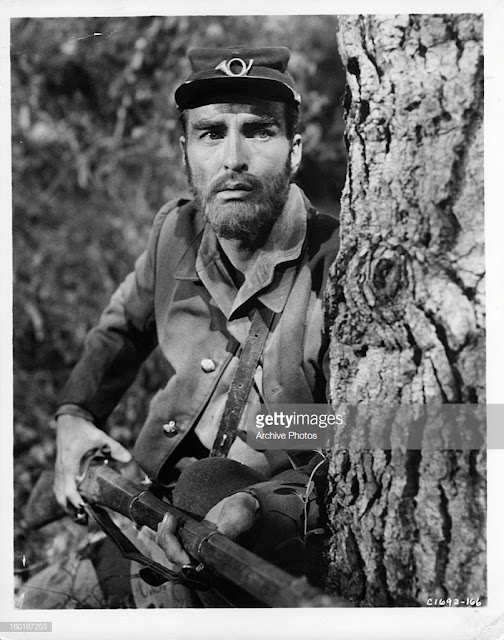 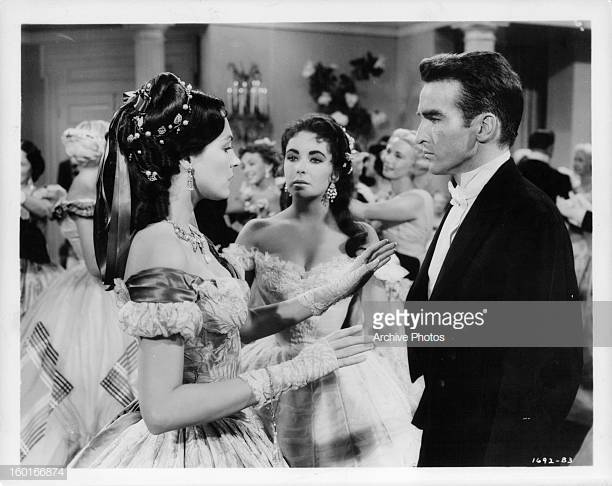 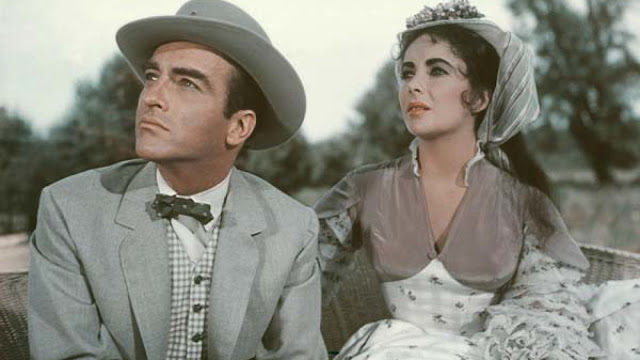 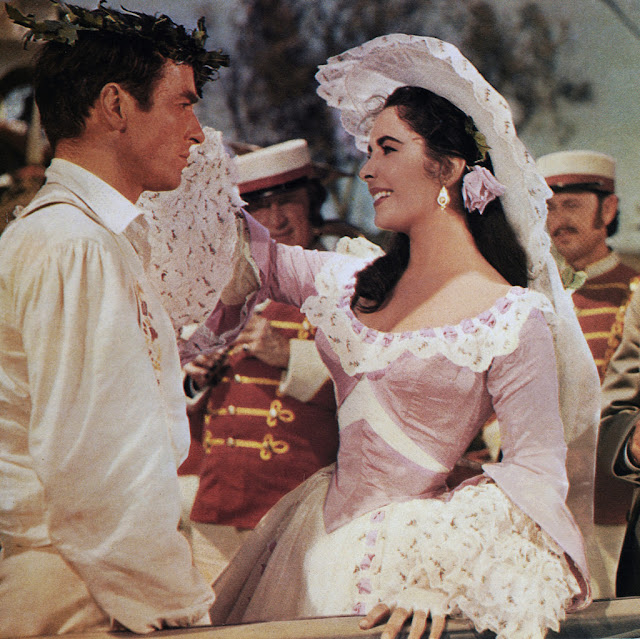 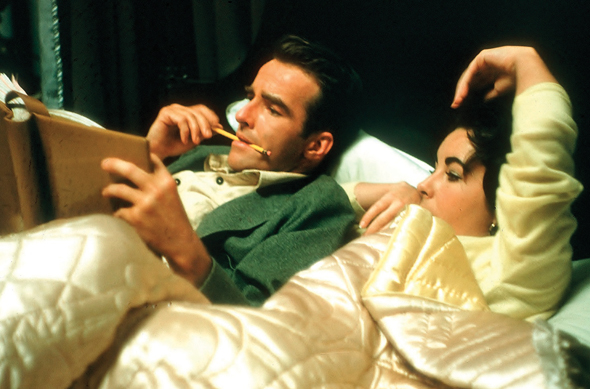 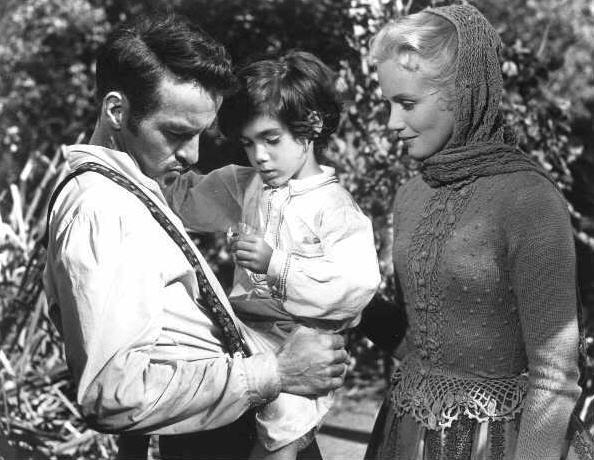 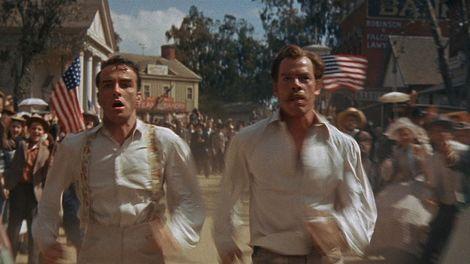 Posted by Antraeus at 18:47 No comments: 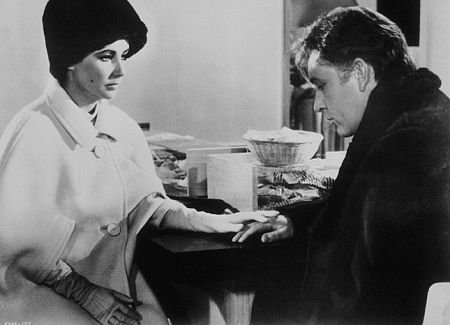 Fog delays a group of travelers headed for New York. They wait at the V.I.P. lounge of London Airport, each at a moment of crisis in his or her life. 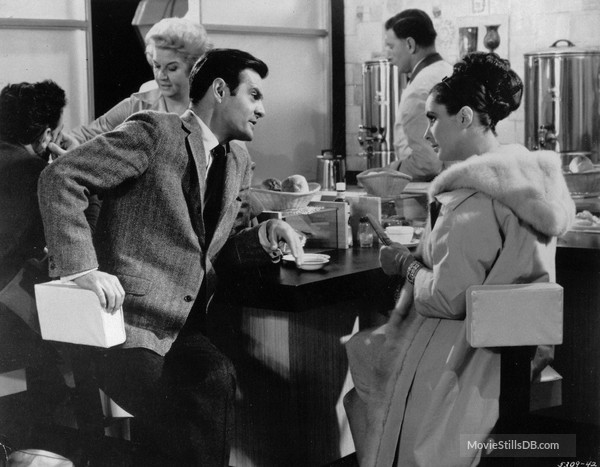 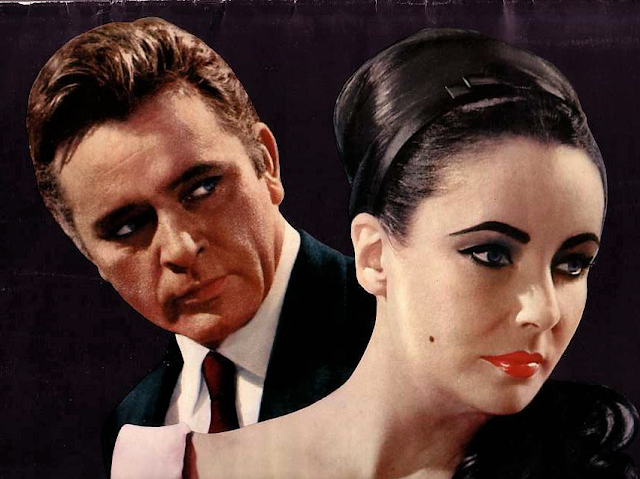 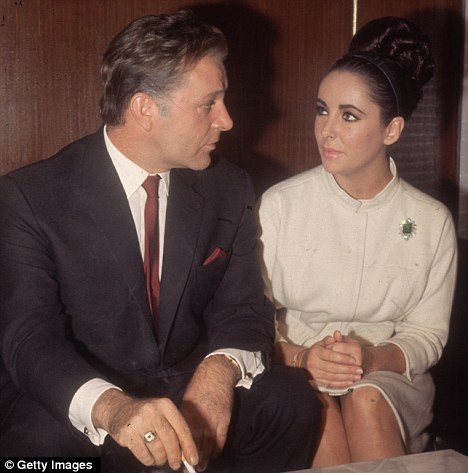 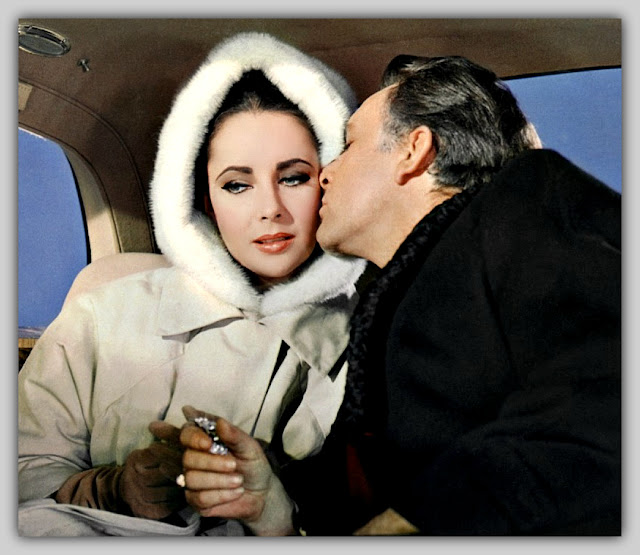 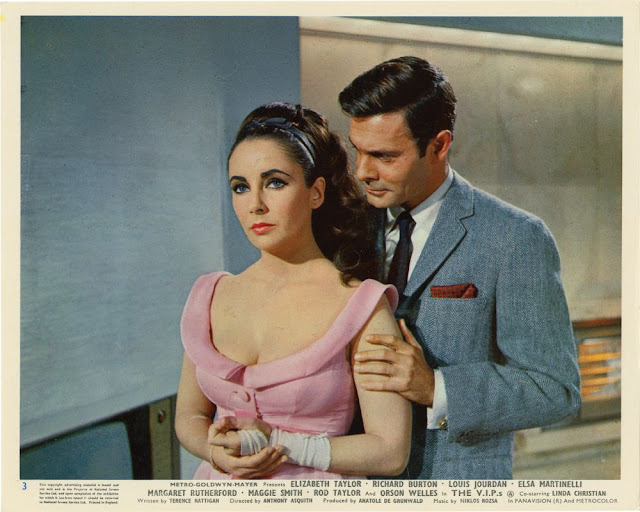 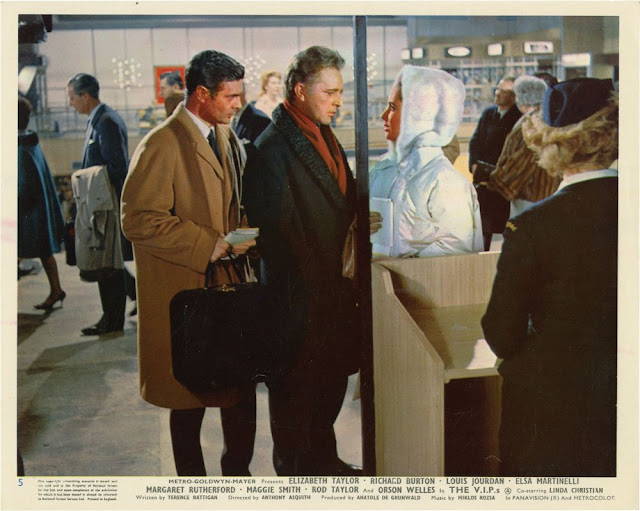 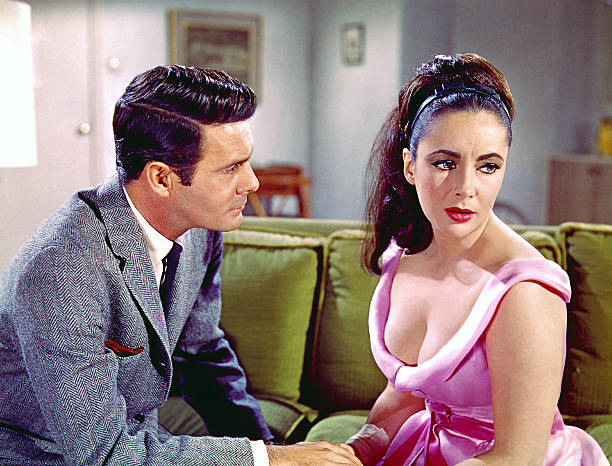 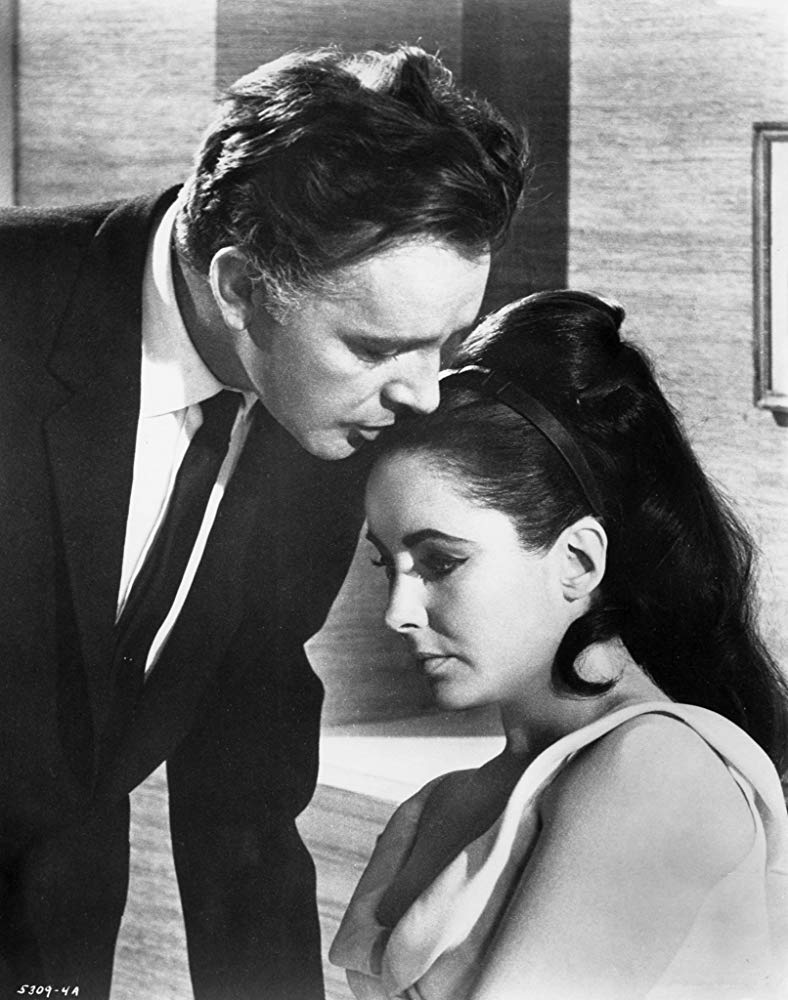 Posted by Antraeus at 16:30 No comments: