You Will Miss Me When I Burn 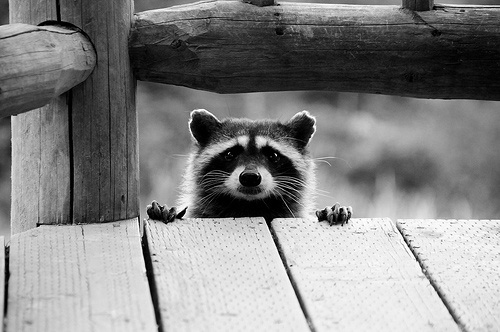 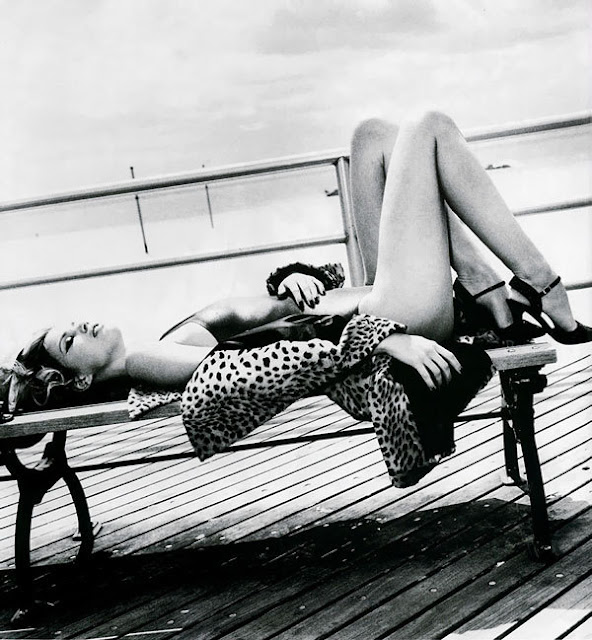 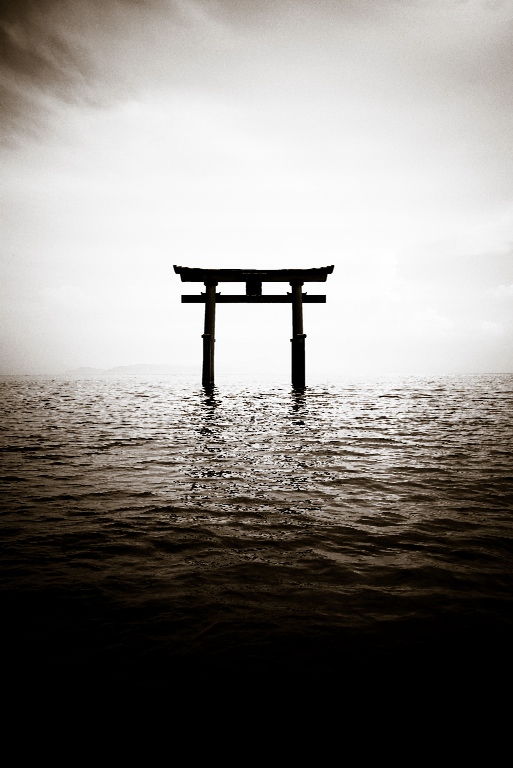 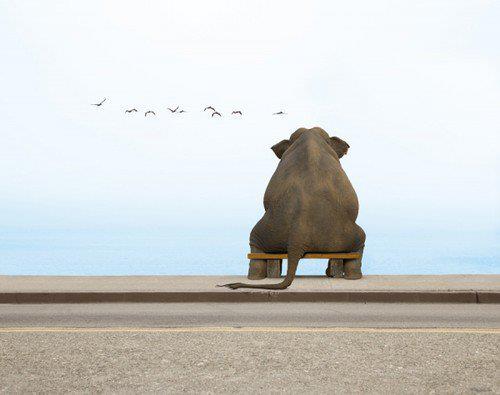 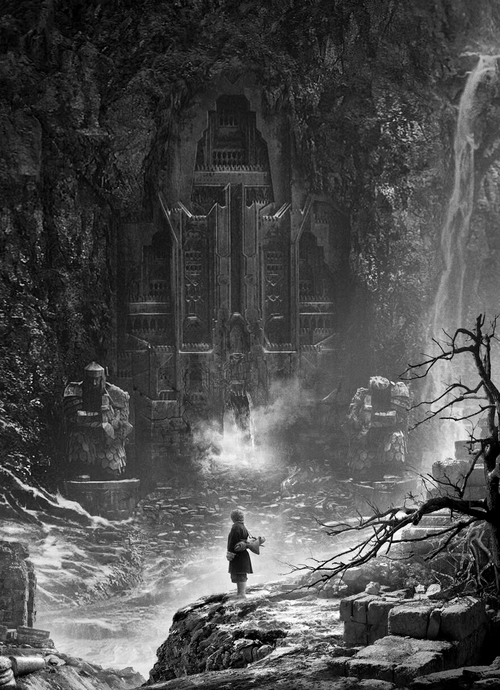 In the corners there is light
That is good for you
And behind you, I have warned you,
There are awful things

Will you miss me
When I burn, and will you eye me
With a longing
It is longing that I feel
To be missed for, to be real

Will you miss me
When I burn,
And will you close
The others' eyes, it would be
Such a favor
If you would blind them

There is absence, there is lack
There are wolves here abound
You will miss me
When I turn around 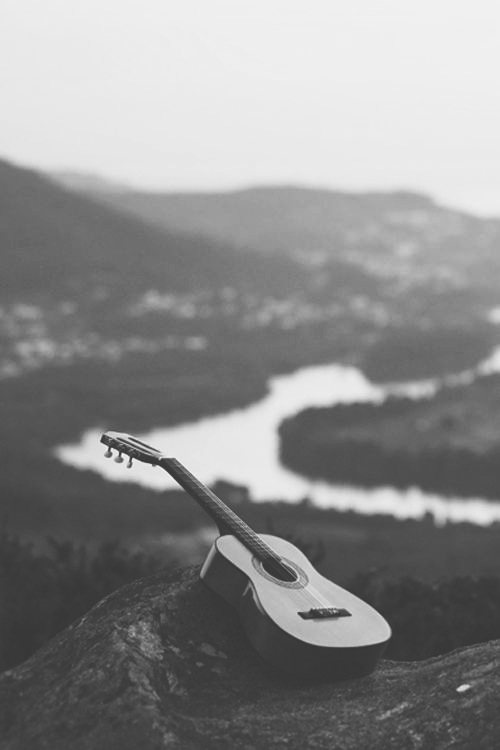 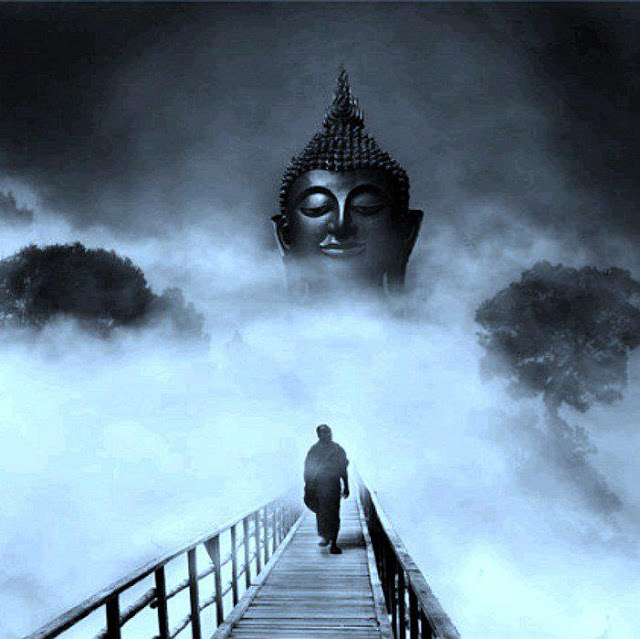 Posted by Antraeus at 14:24 No comments: 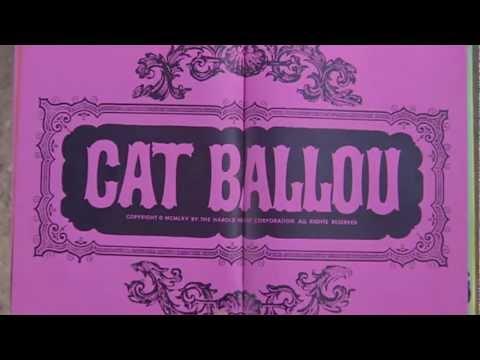 Based on a novel by Roy Chanslor

A young schoolteacher turns into an outlaw to avenge her murdered father. 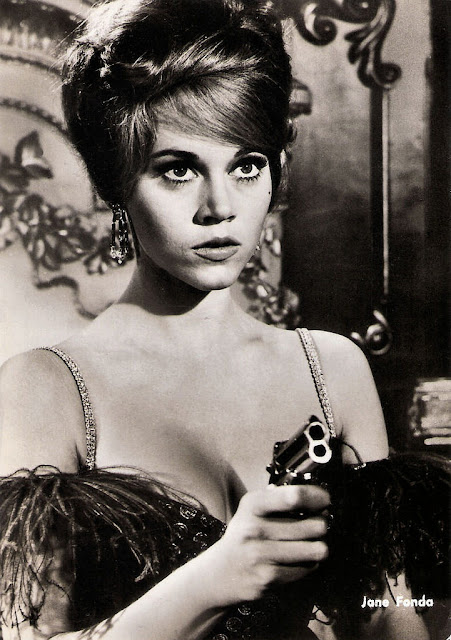 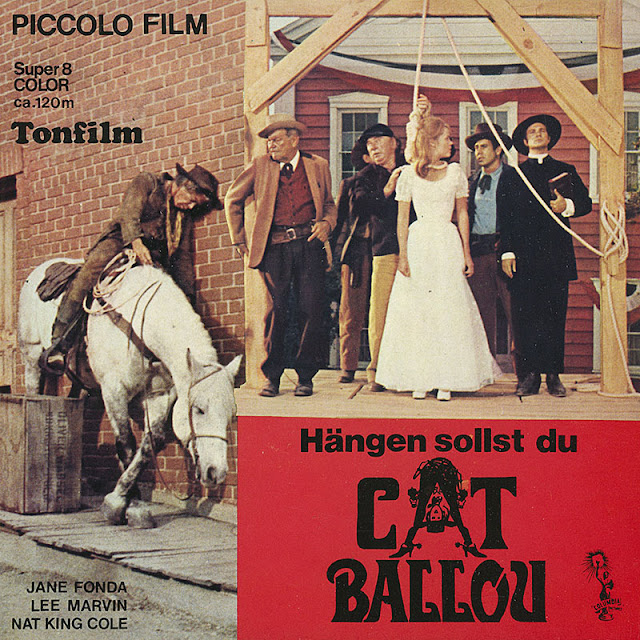 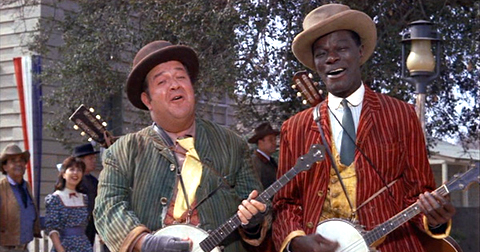 Catherine Ballou’s family farm is being threatened by the Rail Road. She sends for Kid Shelleen, finding him to be the drunkest gunfighter in the west. When her father is killed by the rail road magnate’s gunman, she vows to fight on. Shelleen manages to ride sideways in several scenes, while minstrels sing the ballad of Cat Ballou in between scenes. 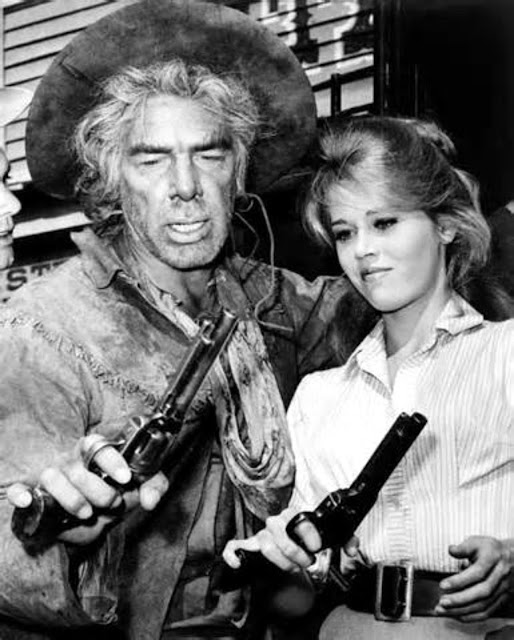 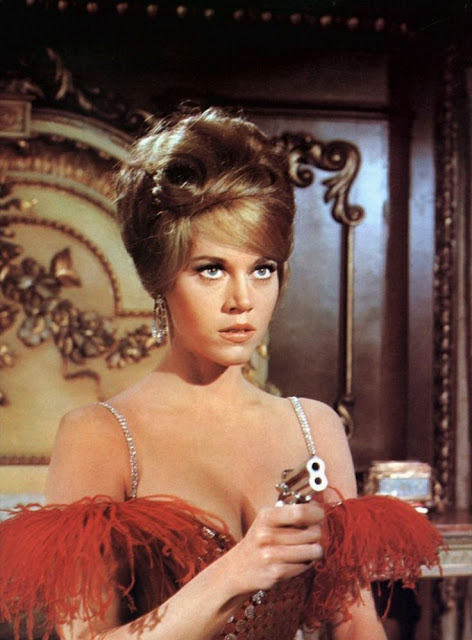 "I have always enjoyed the tour-de-fore effort of Lee Marvin in this movie. There are a series of scenes that make it an utter delight. When the rear of the stagecoach is opened and the crumpled up gunslinger rolls out on the ground, we know it’s going to be a tough ride. When they get him sobered up enough to show his skill and in a demonstration of shooting, he misses the barn. He and his horse leaning against a building, both of them apparently drunk. Kid’s rendition of Happy Birthday at the funeral of Cat’s father. The ongoing chorus of 'The Ballad of Cat Ballou' with Stubby Kaye and Nat “King” Cole. The scene where Kid Schelleen is bathed and preened in preparation for the big showdown is a classic. It’s so much fun from beginning to end. This is a feel-good movie which never needs to be taken seriously." 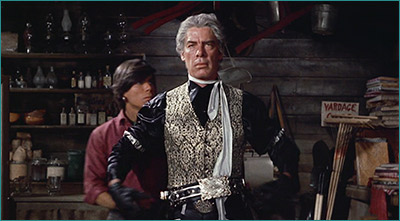 Related
Queen of the Outlaws 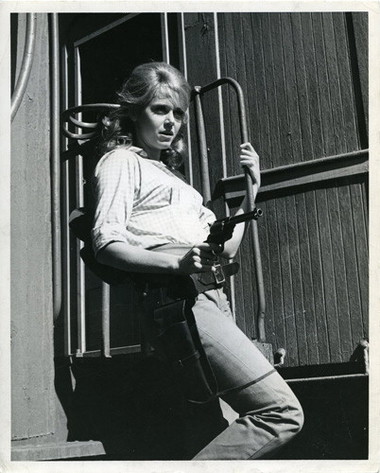 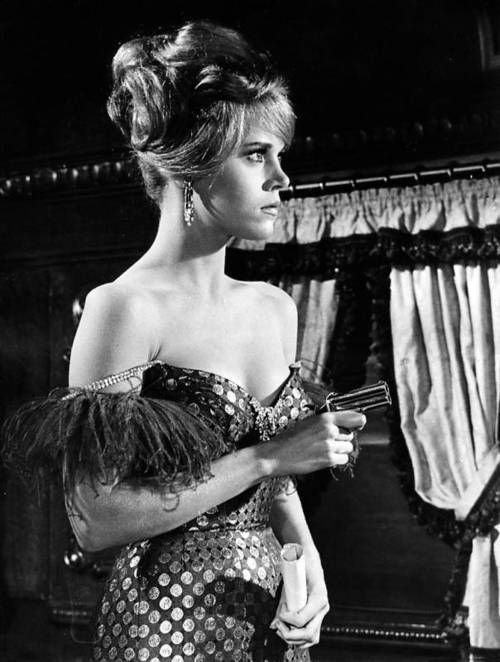 Posted by Antraeus at 12:41 No comments: