"You are a wise young man...and your readers will be enthralled with your knowledge, your wisdom and spirituality!" ~ A personal friend.

I have been writing a number of books over the past 16 years and it is only now that I am in a position to start finishing some of them. I have not therefore had anything published before. I am currently seeking a publishing contract for the Monstaville trilogy.

The purpose of my first books could be described as helping to re-introduce the subject of consciousness to a predominantly British audience although my books also have universal themes which appeal to people around the world. My own vocational background is music, philosophy and astrology. I am a creative and visionary thinker and the use of imagery and poetic allegory represents the 'highlights' of my writing throughout the books I am working on. I am not a representative of the old world but a leader of the new world. I am creating and contributing to the future and my writing speaks for itself. I have always been on the edge of the System, questioning the status quo and thinking outside of the box. My work is the result of many years of contemplation, inspiration and research and these credentials are more valuable, in my view, than any experience or authority I might have gained had I not been such a revolutionary thinker. Indeed, my entire life’s work is founded on them. Monstaville, in particular, is for an audience that has not really been catered for (or even existed) before as well as for people who are starting to look at life from a different perspective.

Originally, I was writing a series of books on astrological archetypes relating to a revelation I had whilst preparing for classes when I was teaching astrology in the evenings. I was unable to juggle my writing and full-time job, however, and finally stopped writing for four years. When I finally attempted to continue with those projects I found myself branching out in other directions, starting new books. I then had another revelation about the four elements and the collective cycle of humanity and how this relates to the transition we are currently going through. Owing to the political climate at the time, I postponed the full exploration of that subject and focussed on the political relevance (in the UK) instead. I have therefore been working on a series of books that combine politics and spirituality. The first one focuses on the evolving role of the news media.

During the years in which I had abandoned the astrology books, I read, studied and collected notes and quotations for a few other philosophical books. I also kept a spiritual journal for a few years. A man moved into the flat upstairs and, after a few months, held me at knife point! Consequently, a theme developed as part of my journal entries: I needed a coping strategy for living here. Thus was born this Monster of a book: Monstaville!

Despite the fact that a few of my books focus on politics, my innocent exploration of archetypes and cycles and their bearing on human consciousness did not lead me to any rabbits in the burrow of our world’s hidden history. Since mid-2008, however, I have researched this rabbit hole enough to fill in many of the gaps in my projects and realise that the majority of books which involve history are in need of revision. By the end of 2008, however, I encountered the Ascended Master St Germain and took his advice, namely that giving attention to the darker aspects of the modern world (i.e. the threat of corporate-takeover-cum-total-enslavement-of-humanity) serves only to add to the density that the dark cabal is bent on inducing in us anywhichway. I promptly attended to my own vibration and set forth on a new spiritual path which has brought me into direct contact with St Germain. I have set a course for Ascension and also have much to share in regard to this subject. 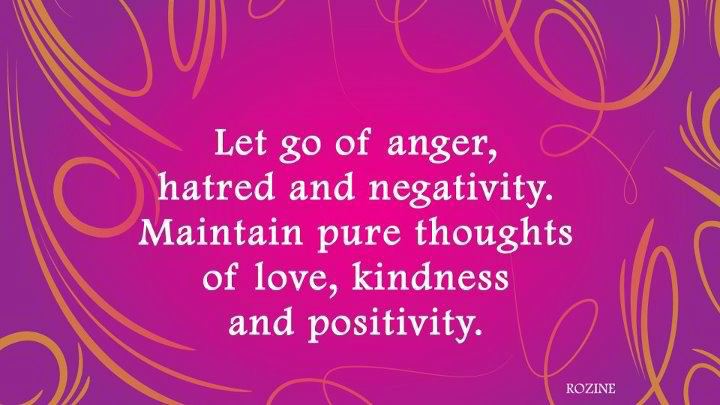 “You are ready to live in reverence, to let go of an outmoded past, to release every limited story of who you are, of what you need and of what you think you have experienced. You are ready, beloved ones, to stand firm in the moment that is the birth of all things and to allow this world to come forth anew, containing the whole of God…washed clean, perfect and surrendered to the Will of Love, what every moment is the perfect communion with the glorious whole of Love.

You stand in the present and recognize this beautiful world as the conscious expression of the miracle of the heart that is one, made of two; the powerful explosion of Love that blazes into view carrying you into the miracle of Love meeting Love again. All of the things you've believed in – limitation, fear, lack – are gone now, absorbed by this powerful Love that lifts you and provides for you and guides you as I whisper the depth of your name that reaches to the living cosmos and connects you to all things.”


- The Messages from God (channelled through Yael and Doug Powell, ‘Stepping Into The New World,’ 30 December 2012, www.circleoflight.net). 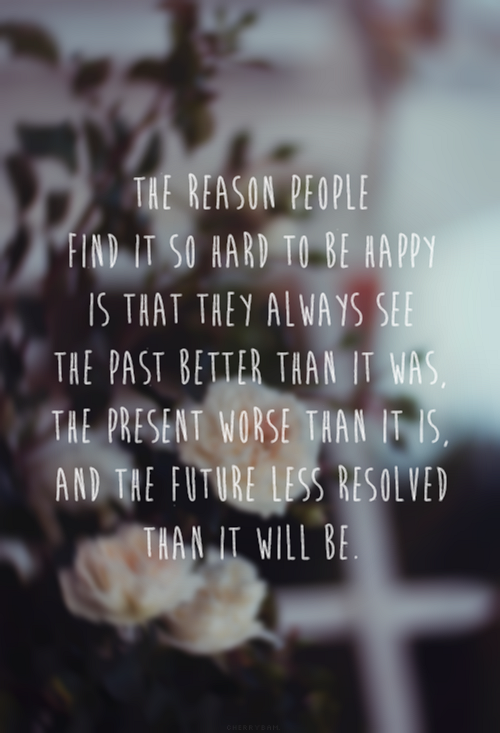 This was the role I chose, on a soul level, to play as a starseed Indigo for 12 or so years to contribute to this revolutionary production……

“The path-pavers are also the bridge builders…each with different roles to play, but all with the same goal: to create access portals to the new paradigm so that the opportunity to ascend to a 5th dimensional consciousness exists for all who choose it.

Some of us were responsible for scouting out the proper geographic (vortex) locations to build or resurrect these etheric bridges…others were responsible for the (sacred geometric) design, architecture and engineering…some were the scuba divers working beneath large bodies of water, descending deep into the emotional undercurrent of the collective consciousness to secure the bridge footings……some built the framework and laid the roadways that connect one world to the next...some had the job of redirecting mental traffic and finding alternative routes for the conscious commuters…some worked in communications, raising awareness about the new pathways, reporting progress to the public and keeping all interested parties connected and in-the-know…some were the project managers, overseeing the entire production with a hand in all of it, while simultaneously lifting the morale needed to survive the vagueness that surrounds the completion of a such a large construction plan.

Whatever your role was up until this point, if you were a path-paver, you were forced to clear a massive space in your life (read: give it up) so that you could partake in this monumental production. Now that the frequency ratio has been met and the light has tipped in our favor, these soul contracts have expired...which means for this group, the grid-work is complete, the bridges have been built and are mostly ready for the masses in 2012, give or take some finishing touches.”

A lil haiku I wrote:


RL: Reminds me of Parzival by Wolfram... where Parzival felt the Love to ask the wounded king (the wounded world) what was wrong with him, but he didn't because of social convention. He paid for it by trials and pains. Only after defeated and beaten by the world and deciding to finally let go of his Charger to take him were it may in the 'wasteland' that he met the Hermit, and was once again on his way to meet the wounded king. By his question... his focus of thought initiated by his love... to the wounded king, did he heal him and he himself became the Grail King... idk, just reminded me of the book :-)

Antraeus: That's exactly it R...! You hit the nail on the head. Making me smile. Yes, the suffering increases to the point where one finally lets go of the more stubborn concerns and attachments to free up space to surrender to the Love in the heart that is the Self. :)) 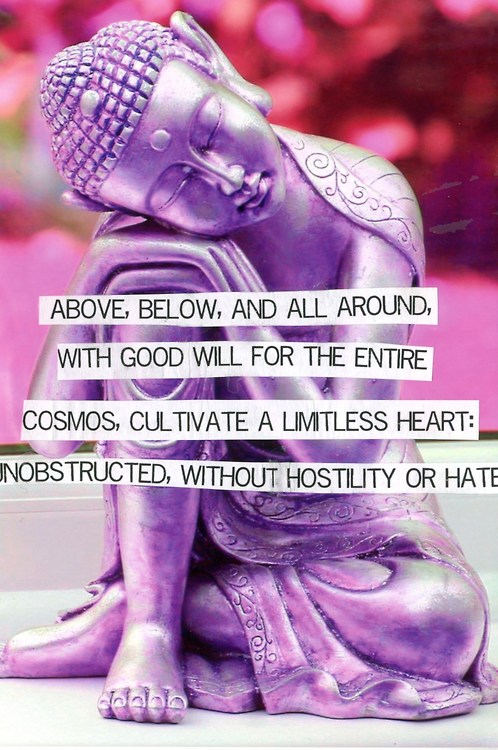