John Smallman: From the Jesuits to Jesus, via Saul

Interview on The Light Agenda 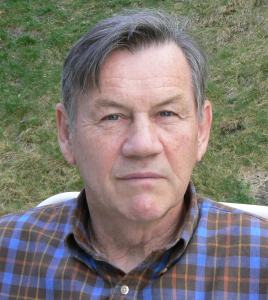 Remember: If you can’t tune in at this time you can listen at ANY time that’s convenient to you, once the show has gone to air. Just click on this same link.

Like me, you probably only currently know John Smallman as the man who receives regular weekly channelled messages from Saul and Jesus. That’s because John is a decidedly private man; never seeking the spotlight. Just doing what he does, quietly.

Not any more, I’m delighted to say. This week on The Light Agenda John is going to step out in ‘public’ for around 90 minutes and talk to me about his own light agenda and life. And what a life! – as you are going to hear, too.

You’ll also learn how John stumbled into channelling quite by accident.  And how, although it was something he craved- in fact, he prayed to be able to do! – he got a bit of a shock when those prayers were answered. He reveals  he initially wasn’t exactly happy with whom he first found himself ‘taking dictation’ from!
I predict you are going to laugh – and probably cry, too (John and I do!) – as he very openly discusses his intimate and personal since having been born in England in 1940. 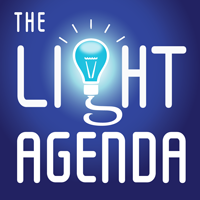 You’ll hear about John’s early life; as an only child, who was sent to convent school at the tender age of three-and-a-bit. At eight, he was sent to a Jesuit Catholic boarding school where he missed his parents dreadfully – seeing them only three times each term, as the school rules stated. Even though they only lived five miles down the road.

He tells me about his lonely educational years and how they instilled a sense of unworthiness that bugged him for a good proportion of his adult life.

It also engendered great feelings of guilt about many things. He even married so that he and his first wife could have sex. We talk about that troubled marriage, from which he has two sons. 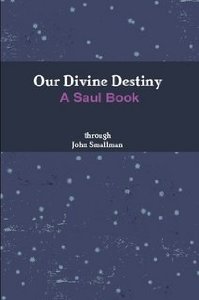 He also reveals how his real spiritual journey – as opposed to his religious, Jesuit-influenced one – came about after he first read the book Seth Speaks by channel Jane Roberts.

This led him on a spiritual literature journey of discovery through Deepak Chopra, Bernie Siegel, Joan Brysenko and on to Helen Shucmann’s A Course In Miracles (which Marianne Williamson lectures on at the Saban in LA each week) via a series of meditation classes and connections with others seeking a spiritual path.

In 1995, he found Saul – or rather Saul found him. While John was happy to be a channel – he wasn’t happy with who it was!

You’ll find out why and the reason why for the next 8 years, he only shared his messages with close friends and family. Even producing the book Saul kept telling him he had to write for that select group. Yes, the first Saul book came out as just 12 copies, photocopied by hand at Kinkos! 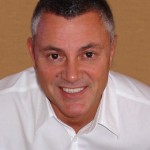 As you’ll hear,  it wasn’t until 2009 that John started sharing Saul’s messages on his blog; 2011 that Jesus came ‘a-knocking’ and 2012 that he finally released that book, Our Divine Destiny, that Saul had been badgering him about for almost 15 years!

We also talk in detail about his 42 years as an airline pilot, about UFOs – and what he has seen! – about living in various countries around the world; how he escaped being caught up in the Iraqi invasion of Kuwait and how he came to live in the United States, where he now lives with his second wife, Eugenie, with whom he has a daughter, now 32; and where, after almost 20 years he still retains his dignified British accent – yet only received his US citizenship earlier this year!.

You’ll also hear how at one stage, in the 1990s, John and Eugenie basically had an instant connection to both the Ascended Masters and the Galactics – as I say, they had the whole Universe covered! – when they became great friends and shared a house with a well-known Galactic messenger and his partner – with whom they remain great friends, even today!

But you’ll have to tune in to find out just who that is. And I think you are going to be rather surprised!

We’ll also learn of John and Eugenie’s more recent friendship with Dr Emma Bragdon, who wrote a book about John of God and his world  famous healing casa at Abadiana Goias, 130kms from Brasilia in Brazil. And you” learn of the incredible healing and closure John received on a deeply emotional part of his life when he travelled there more recently. John also talks about what we have to look forward to. 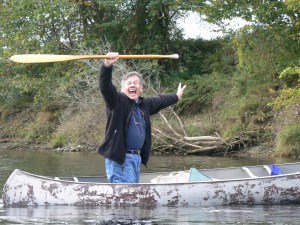 PLUS – You”ll find out which special song – one that carries a heartfelt plea from a young Jewish girl to her father who’s passed – John loves and which brought both he and I to tears. Yep, we’re both a couple of big’ weepy “softies”…

Oh, and he isn’t as serious as that photo of him above!  That’s him enjoying one of his favourite pastimes, kayaking, at left. 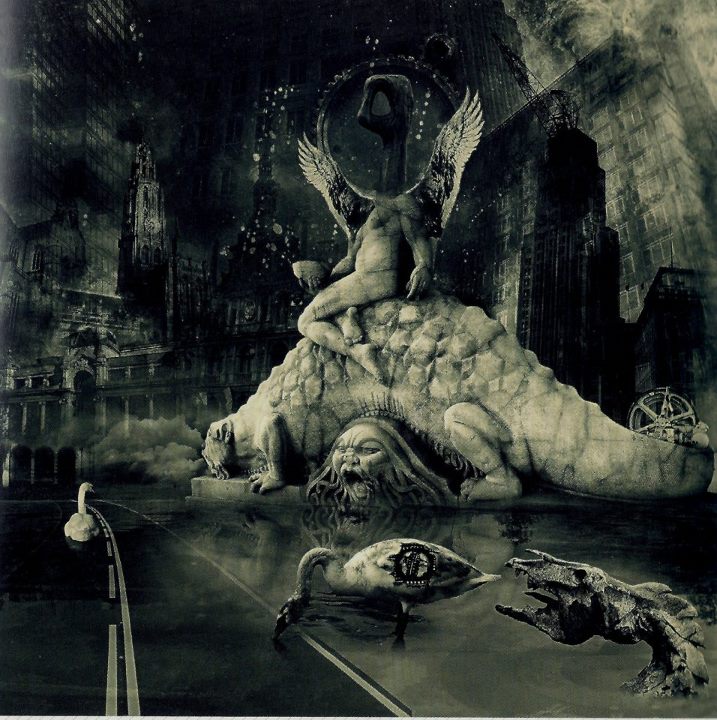 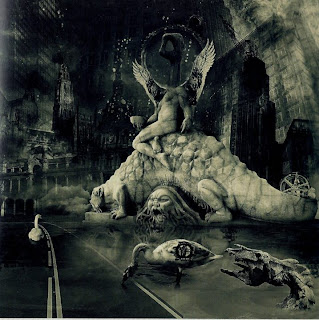 MARCIN OWCZAREK Poland The Garden of Urban Delights right part of the triptych 2010
Posted by Antraeus at 10:26