All of God’s divine creation, all sentient beings, even those who appear to be utterly unaware of their inherent divine nature, are assisting humanity at this point in its spiritual awakening.  All are One.  There is no separation, there is only an illusion of separation, and therefore throughout creation all sentient life is involved and taking part in the grand awakening process.  You are not, and never have been alone or abandoned, you are just experiencing a dream that seems very real.  But of course, as you all know, dreams are unreal, and at the center of your beingness, where your true nature is always aflame in the brilliant Light of God’s Love for you, you do know this.  When you awaken from the dream into Reality all that has seemingly hurt you or caused you suffering will be gone without a trace, there will be nothing in the way of painful memories to disturb the infinite joy of being consciously in the Presence of God, our divine Source.

I cannot remind you often enough that all are One.  Within the illusion, which you built so cleverly, that does not seem to be the case.  Your physicists have realized that everything is connected, that everything affects everything else, but this fact does not appear to align with your normal day to day lives, and so it is disregarded.  It seems that you are separate individuals, and if you do something successfully to gain an advantage over someone else, you win and they lose.  Because this is how you experience your lives many do engage in deceit in small ways from time to time, believing that it serves their egoic personal agendas, and then apparently gaining their well-deserved rewards for that self-centered and competitive behavior.

In the very short term it does seem that those who deceive and manipulate others win.  However, life in the illusion is very short term, it is but a short dream from which you will awaken either at the momentof your human death into an awareness of the way you have lived your lives, and into an awareness that there is only Love, or at the rapidly approaching grand awakening into Love Itself.  The former situation, which you have all undergone countless times, can be quite shocking for those who have ignored Love as they bought into the apparent reality of the illusion and used their skills and abilities for personal gain.

In truth there is no such thing as personal gain – everyone gains, or no one gains – as your eons of conflict show you so very clearly.  And when realization of unloving lives lived egoically dawns, those unfortunate ones who chose those kinds of paths generally choose to return to the illusion as quickly as possible in order to make amends by living in rather more straitened circumstances than in their previous incarnations.  You call that karma, but in fact it is just a natural choice to undo unloving behavior and release the aspects of themselves that blocked out Love, and seemingly achieved the impossible by temporarily separating them from the Source.  Karma can be released without reincarnating, but most choose the path of reincarnation so that they can give love back by being in service to others.

All are on Earth to evolve spiritually, this has always been the case, and that is done by assisting in humanity’s awakening process.  However, many forget their purpose as the illusion envelops them and they undergo and deliver abuse in many forms.  As a result they harden their hearts in desperate attempts to survive and, with good fortune, prosper in this unloving world.  But the intent to prosper frequently leads people into deceit, betrayal, and conflict, leading to further karma. 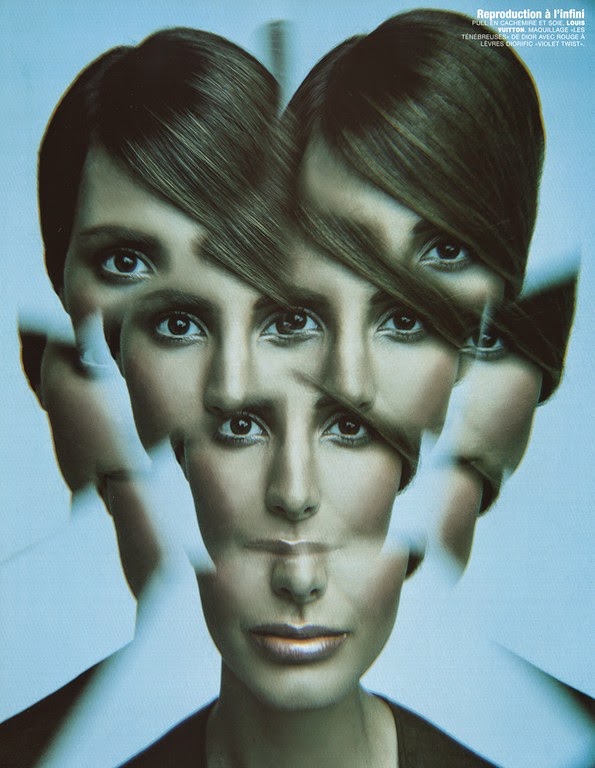 Karma is really only a person’s own choice to make amends, a choice made on entering the spiritual or non-physical realms after bodily death, when the unloving thoughts, intents, words, and deeds of the life just past flow into their awareness as they remove their barriers to that awareness.  It can be a very painful and shocking realization.

On Earth at this moment many are experiencing very powerful emotional realizations, not specifically related to any particular past Earth life, arising into their conscious awareness and causing them intense suffering.  This is as a result of the enormous karmic release that so many have chosen to undergo in this lifetime to be ready for the grand awakening which is approaching very rapidly indeed.  You no longer have the opportunity for thousands of lifetimes in which to work it off gradually.  This is one of the reason that Earth’s population has increased so greatly in the last few decades, rather like an over-inflated balloon that is getting ready to burst.

Humanity’s awakening truly is imminent, and to awaken into Reality or, if you will, to ascend, all negative karma has to be dissolved.  In Reality only Love is present.  Love is VAST, and humanity’s negative karma is actually very small, it is part of the illusion, which is tiny in comparison to Heaven; like just a single grain of sand in an infinite ocean of extremely potent solvent.  Nevertheless, it has to be released, and there are many present on Earth at this time who have volunteered to take on and release the karma that others have incurred so thatall may awaken together in a timely fashion.

If you are experiencing great and very painful emotional upheavals you may well be one of the team of willing volunteers who incarnated purely to do this.  If you are one of these brave and loving souls, know that you are most highly honored for taking on this heavy duty so that all can awaken as divinely planned.

Free will is a God-given gift that will never be overridden, so if some choose not to awaken and instead remain immersed in the illusion, that choice will be honored.  Eventually those who make that choice will change their minds, but until they do their choice to remain unawakened will be allowed, and it will not be allowed to interfere with or prevent the grand awakening of everyone else.

If it is your intent to take part in this grand awakening, and there truly are very, very few who have already chosen or will yet choose not to partake, then rest assured, you will awaken, because it is your intent.  Do not be anxious or worried.  You are infinitely loved by God, and nothing that you can do will ever alter that fact.  It is God’s Will that you awaken, and because you intend to awaken then you will.  Any self-doubt or thoughts of unworthiness on your part can be safely dismissed because God does not judge or condemn, He only loves, and in so doing welcomes all into the loving embrace that is Reality, Heaven.  And that loving embrace is your final and utterly joy-filled goal, drawing you steadily onwards towards the Home you have never left.