“Now please pause and take several deep breaths...for even the word fear can trigger apprehension in your emotional body whereas breathing can relax that condition and is always your ally in any emotive circumstance.” - Jeshua (‘The Christ,’ channelled through Virginia Essene, New Teachings For An Awakening Humanity, Spiritual Education Endeavours Publishing Company, Santa Clara, CA., U.S., 1986, updated 1994, p.234).

·         Language: I have not edited any of the journal entries included in these books, preferring to leave the language rough and colloquial as they were originally written. Also there are sudden switches in tense and advisory notes to self as one would expect to find in a journal. This is not a literary exercise but a personal process and they were not meant to be well-written. I feel that the temptation to edit the journal entries can only lead to changing their character which defeats the purpose of the book. They are what they are in other words. I believe this also makes the book accessible to a wider (including younger) audience.

·         Trilogical: I split the original book into three parts at some point and reasoned that it could easily be divided into two volumes if the publisher felt that it would be more commercially viable. Part 3, however, then grew like Jack’s beanstalk and, from that higher perspective, I reasoned that it would be wise to include some of the many invaluable quotations, extracts and personal insights in earlier parts of the book (see ‘Risqué Retro’ below). These three parts eventually became three books, of course. Since adding the material regarding Ascension, I feel that the old and new writings are now interwoven and that Monstaville is now a mature and balanced work that can be read on many different levels to suit a wider group of readers. Ascension is becoming an increasingly important (and popular) subject and my personal story as a first-wave ascending individual is a forerunner for this process as it takes root in Britain especially but also the Western world in general.

·         Risqué Retro: The chapters contain numerous >Retrospective inserts= (included at the end whereas brief ‘Retrospective notes’ have also been inserted into the text in some chapters). These appear mostly in Book 1 to balance the journal entries because my personal awareness on these issues had not evolved much at that stage. During the earlier stages of writing I was fumbling around in the dark, so-to-speak, so I have livened up many chapters with sprinklings of notes and quotations that I have encountered since I started writing the book itself. It should be noted, however, that, although my journal contains various studies and quotations, I have exercised >artistic licence= by not referring to some of these later additions as >Retrospective.= The purpose of this tactic is to make the original content appear somewhat more exciting! I feel this is justified and does not detract from the authenticity of my journal entries. Each of these additions would have been added at the time had I discovered them whilst keeping the journal. 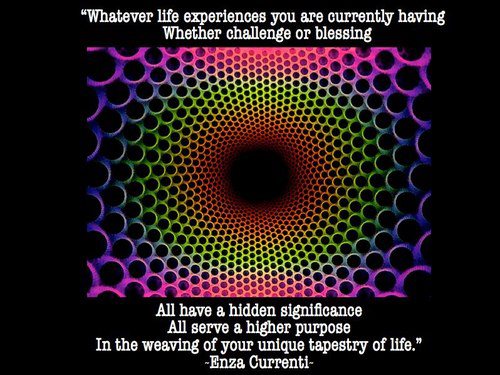 ·         Appendices: I have collected numerous channelled articles relating to the subject matter. If there weren’t so many they would, ideally, be included as further appendices in the books. I have therefore decided that they are best presented on a website (which also means that permission is not required in most cases). To this end, I am currently in the process of creating a wiki on my new website to display these articles as an ongoing community resource for people who care deeply about the subjects to which they pertain (a forum might also be provided too in this connection). The reader will find this collection very valuable. It is quite a treasure chest. The books themselves include only those appendices to which I have referred in the text although the first appendix in Book 1 contains some information on what help is available to people experiencing noise disturbance from neighbours. The early appendices contain additional notes written after the journal was terminated, various newspaper articles and a discussion of the Channel 4 reality TV show Big Brother from a few years ago. These, too, will be included in the wiki (albeit as a separate page)

·         Marketing: I do not believe in attempting to hype up the truth. Hype up something that’s superficial and insincere in a bold attempt to resemble truth by all means. Truth speaks for itself. And something so sacred needs to be presented simply and clearly. In other words, the titles and covers should speak for themselves to a good degree. I do believe, however, in conveying the uniqueness and originality of these books in order to attract people who think outside the box or who are eager for change and hungry for something new. I anticipate that promoting these books will include giving talks on the subject of crisis and Ascension and also drawing more people to my website partly through promotional ads for Monstaville. I am also preparing Ascension-related articles as well as an essay on releasing negative emotions (the inner, healing work of Ascension) that is long enough to be a short book or e-book which I hope will draw people to the Monstaville trilogy. I also have notes which will form the basis of an article designed to promote this project. 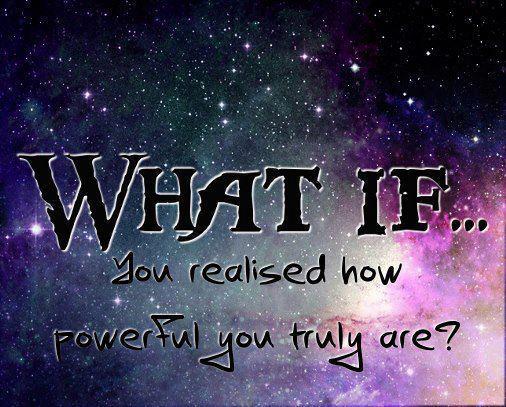 “The path-pavers are also the bridge builders…each with different roles to play, but all with the same goal: to create access portals to the new paradigm so that the opportunity to ascend to a 5th dimensional consciousness exists for all who choose it.


Some of us were responsible for scouting out the proper geographic (vortex) locations to build or resurrect these etheric bridges… others were responsible for the (sacred geometric) design, architecture and engineering…some were the scuba divers working beneath large bodies of water, descending deep into the emotional undercurrent of the collective consciousness to secure the bridge footings……some built the framework and laid the roadways that connect one world to the next...some had the job of redirecting mental traffic and finding alternative routes for the conscious commuters…some worked in communications, raising awareness about the new pathways, reporting progress to the public and keeping all interested parties connected and in-the-know…some were the project managers, overseeing the entire production with a hand in all of it, while simultaneously lifting the morale needed to survive the vagueness that surrounds the completion of a such a large construction plan.


Whatever your role was up until this point, if you were a path-paver, you were forced to clear a massive space in your life (read: give it up) so that you could partake in this monumental production. Now that the frequency ratio has been met and the light has tipped in our favor, these soul contracts have expired...which means for this group, the grid-work is complete, the bridges have been built and are mostly ready for the masses in 2012, give or take some finishing touches.”


reminds me of Parzival by Wolfram... where Parzival felt the Love to ask the wounded king (the wounded world) what was wrong with him, but he didn't because of social convention. He paid for it by trials and pains. Only after defeated and beaten by the world and deciding to finally let go of his Charger to take him were it may in the 'waste land' that he met the Hermit, and was once again on his way to meet the wounded king. By his question... his focus of thought initiated by his love... to the wounded king, did he heal him and he himself became the Grail King... idk, just reminded me of the book :-)

That's exactly it Ramon! You hit the nail on the head. Making me smile. Yes, the suffering increases to the point where one finally lets go of the more stubborn concerns and attachments to free up space to surrender to the Love in the heart that is the Self. :))

“Through allowing, you become what you are; vast, spacious. You become whole. You are not a fragment anymore, which is how the ego perceives itself. Your true nature emerges, which is one with the nature of God” - Eckhart Tolle. 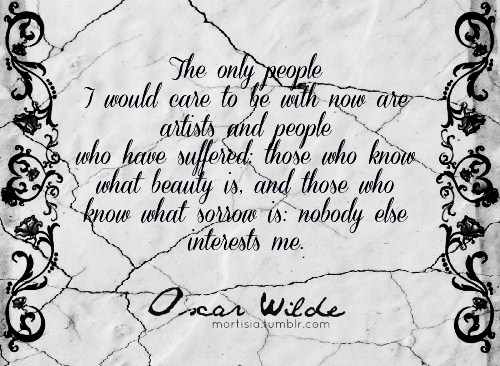