To leave the illusion behind is humanity’s divine destiny because humanity’s destiny is divine. It has ensnared, enslaved, and entranced you all for far too long and your unwillingness to release yourselves from it is all that holds you within it. You have the power and the capability to do so because you are divine beings, and, because it is your will and God’s, you will release yourselves.

Nevertheless, you are conflicted within yourselves by the intriguing but fanciful opportunities with which it tempts you, and by your desire to find the real meaning in life, a meaning that overwhelms and shatters the unreal dreams that seem to be your constant companions – wealth, security, a lover, and a beautiful environment in which to enjoy them. But the dreams seem so real! This is because you are very powerful beings, and you have made them seem very real, so real that they hid and continue to hide Reality from you, as was your original intent. Hence this intense inner conflict and your endless confusion.

However, your divine Father knew that your infatuation with your unreal environment would not last, and that it would bring you untold pain and suffering, so He, at the moment that you built it by imagining it within your brilliant mind, instantly provided everything you need to release yourselves from it and return Home. What He provided was the inextinguishable inner flame of His Love that calls to you constantly to awaken.

It is that inner flame that has you questioning the meaning of life and which also makes it very apparent that the meaning that you have been seeking – security, survival, wealth, and power over others – is insane not only because of its divisive nature but also because you are seeking for it within the illusion. And that insanity terrifies you, everyone is untrustworthy! Therefore you must constantly protect yourselves, so you build armies and weapons that you then are unable to resist using, further adding to your pain and suffering.

However, you have become exhausted by the trials and tribulations with which the illusion endlessly presents you, and you are becoming aware, more and more of you daily, that the only way to resolve your issues, your differences, your conflicts is through intelligent and harmonious cooperation. When you do that you listen to one another without judgment, allowing each to be themselves instead of attempting to change them into the kind of person you think – in your almost total lack of wisdom – that they should be. Then realization dawns that truly there are no differences, you all want only “the peace that passeth all understanding.” And that of course is Love, the divine energy field in which all of creation has its eternal existence.

It is a state from which you have never departed because there is nowhere else, but you have imagined and clung tenaciously to an illusory state, and you are now in the process of releasing your hold on it, of allowing yourselves to see that it is unreal, a sham. You have a saying: “If it seems to good to be true then it probably is.” Throughout the eons of the illusion’s enticing siren song to you, you have been chasing within it for something that has seemed to good to be true – safety, security, abundance, and bliss – but how could that possibly be found within an illusion, especially one in which betrayal and deceit are endemic? 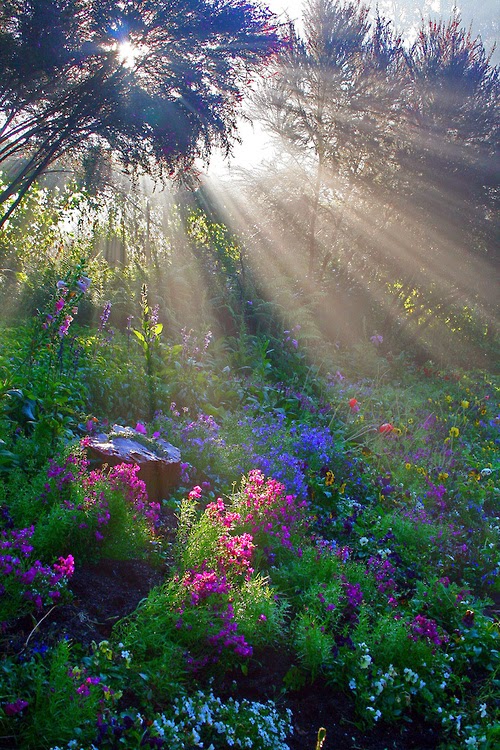 Forgiveness is the way out – of yourselves for being so misled and misguided by it, and of others for their apparent betrayals of you. In Reality there is only Love, and anything in conflict with or opposition to It is unreal. However, you do need to forgive. One of your wise elder statesmen (Nelson Mandela) remarked that resentment is like drinking poison and hoping it will kill your enemies. So, until you start forgiving and releasing any judgments or resentments, you are just consuming poison and making yourselves truly miserable, possibly even making yourselves extremely ill. And, as most of you are probably well aware, modern psychology suggests that to be able to forgive is essential for your general health and well-being.

If you are having difficulty with forgiveness, due to pain inflicted upon you, unjust judgments made against you, or for any other reason, then when you enter your quiet inner space ask for help and for clarity.
Frequently clarity is lacking in one’s perceptions when a desire to withhold or refuse forgiveness is experienced. Remember, all the experiences undergone in your physical bodies are aspects of the illusion; the suffering that is undergone is illusory because you are all asleep and dreaming. When you awaken into Reality all pain, all suffering, all injustice, all betrayal will have dissolved because they are part of that illusory dream.

Clarity will show you this now by reminding you of your true nature – you are a being of Love who is One with God – and you will be able to relax into forgiveness, whereupon you will find an inner peace that maybe you have never before experienced or have long since forgotten.

In the spiritual realms we are constantly at your service, you have only to call on us with sincerity and we will show you the way to embrace forgiveness with love and compassion for the one you wish or need to forgive – yourself or others – thus leading you into a state where the stress of resentment that was confining and controlling you just dissolves. We are here for you in every moment, and we want only to see you awaken into the eternal joy that is your natural state. We know that forgiveness is the quickest way for you to release your hold on the illusion because it cuts through all the other ties and bindings so that there is nothing else to prevent you from sinking happily into God’s loving Embrace.

So call on us and tell us that you sincerely want to embrace forgiveness, and instantly you will feel the warmth and acceptance of the field of Love that at all times envelops you. It will confirm for you that you are indeed a being of Love who was momentarily lost in the fog of the illusion, a fog that is now dispersing and allowing you glimpses of the brilliance that awaits your inevitable awakening. 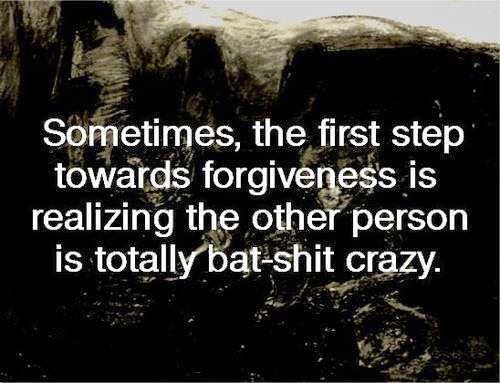