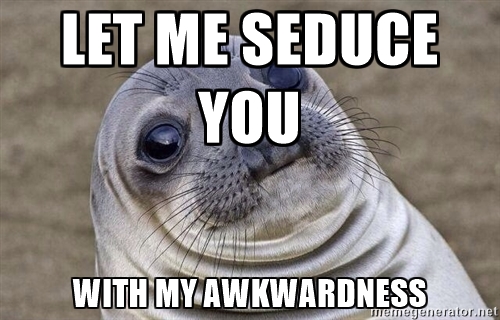 "In Toronto, the fifteen year-old student and aspirant writer Sarah Norton meets the sixty year old painter Ashley St. Clair in a cafeteria while hiding from her stalker boyfriend Paul. Ashley hasn't painted for ten years. He agrees to read the poems that Sarah has written. They start seeing each other at his studio and Sarah falls in love with him. Ashley feels a platonic love for Sarah that becomes his muse and he decides to paint again. Paul spies Sarah in Ashley's studio, and misunderstands their relationship, he attacks her in a cornfield but she defends herself." - Claudio Carvalho, Rio de Janeiro, Brazil. IMDB. 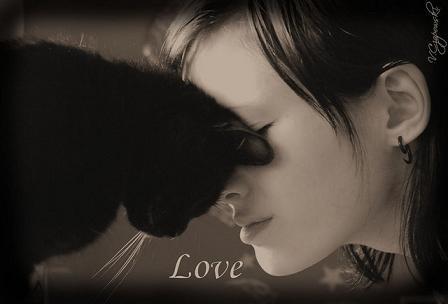 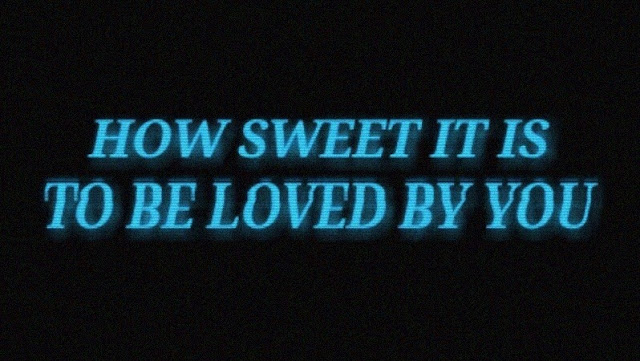 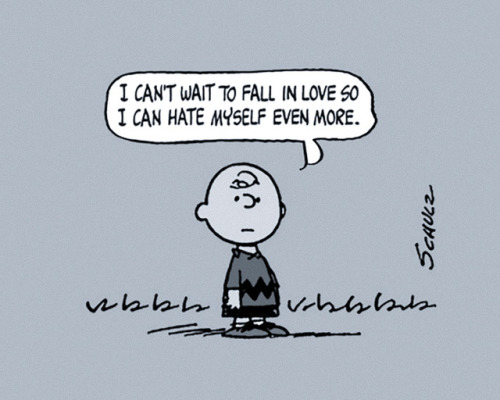 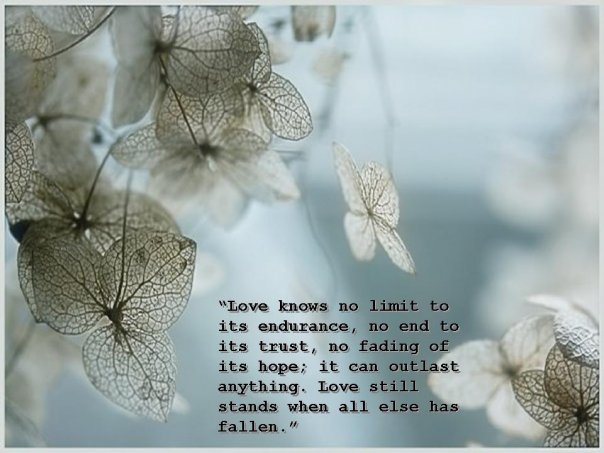 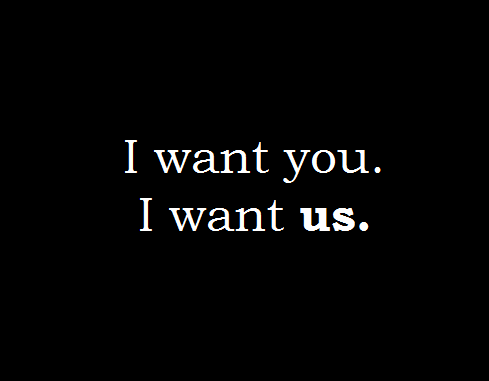