Power vs Whimsy, Doubt vs Wisdom

Then there is dissatisfaction, in which men assess their own progress or lack of it and, by dishonesty in self, or self-deceit, are unwilling to admit their role in fashioning their own weaknesses. Instead, they effect a transfer of responsibility to others, assigning them the blame for their own failures or lack of progress. Often carried on at subconscious levels, this ruse of the carnal mind remains the primary cause of personal stagnation.

Then, too, there are numerous types of fear. One of its most devastating forms which I desire to call to your attention is that which even the sincere sometimes attribute to the Godhead – given men’s propensity to fashion their gods after themselves. It is the altogether human quality of whimsy, which stems from a deep-seated insecurity.

Although they themselves have a whimsical nature, they cannot bear the thought of being subject to a whimsical God. Therefore they conclude – for dark and unclear reasons unknown even to themselves – that their lifestreams are not in favour with the universe and that they must withdraw therefrom. In this anxious frame of mind they may tend toward aggressive forms of rebellion or their attitude may become one of servility, wherein they easily tolerate feelings of lethargy, depression and hopelessness.

There is the vibration of doubt which we would also touch upon. Doubt stems from fear and from a lack of real self-knowledge, while self-doubt, as lurking suspicion, colours one’s doubts of everyone else. Some, who believe themselves to be fearless and in possession of greater knowledge than they in fact have, may not accept the statement I am making. Nevertheless, I shall affirm its truth; and when in the Light of greater understanding men will have dispelled their own self-ignorance, their doubts, too, will fly out the window.
But men must allow themselves time enough to achieve this. As the Master said, ‘In your patience possess ye your souls.’

Now, there are many, many other traits and influences that we could go into here, but I do not choose to prolong the enumeration of negatives to which mankind are host. Rather, I would point out, on the bass of a thorough analysis of those I have listed, that mankind’s abuses of Power are crated primarily as a result of their ignorance and misunderstanding of the laws governing the flow and use of energy.
Moreover, to the great masses inhabiting the planet, from whom even a rudimentary knowledge of the science of karma had been withheld, it is somewhat difficult to explain the cycles of reincarnation that predestine the return of abused Power to the one who has misused it.

The honour with which some who profess to be religious view any doctrine that is not approved by the church of their fathers is a millstone about their necks. How unfortunate! For if they are to be free from the shackles of an ancient dogma, they must open wide the doors of their minds without fear and without prejudice. 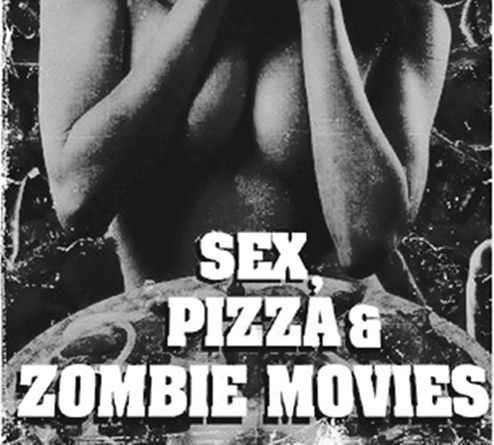