“During the 2012‑2017 transition, the particles of Earth that are unable to fully shift into the faster pulsation rate, those that cannot reach an accretion level of 3.5, will create a Phantom Earth that will return to the D‑3 time cycle (2.5 accretion level). The Phantom Earth will no longer remain attached to the morphogenetic field (MF) of Earth. This condition is referred as a planet being ‘cut out of the grid.’ A Phantom Planet is no longer capable of evolving out of the Harmonic Time Cycle in which it is placed, it is no longer considered an Ascension Planet, it is called a Descending Planet.”
– From the Voyagers books (2001) by Ashayana Deane which are “translations of the Pre-Atlantian Cloister-Dora-Teura Record Plates of 246,000BC, the original teachings of the Law of One, together with those of the Eieyani Priests of Ur and the Freedom Teachings inherent to the Emerald Covenant.” (published by Azurite Press of the Melchizedek Cloister Emerald Order).
Please note: I do not recommend these channelled teachings as I believe they are from a corrupt extraterretrial source and, as such, an elaborate disinformation exercise hooking the intellect and ego young Indigos with 90% truth, whilst also engaging them with endless padding, in order to gain credibility and to distract to the point of fantaticism and blind faith, like a religion, and make the colossal lies and deceitful accusations they want people to swallow more digestible). 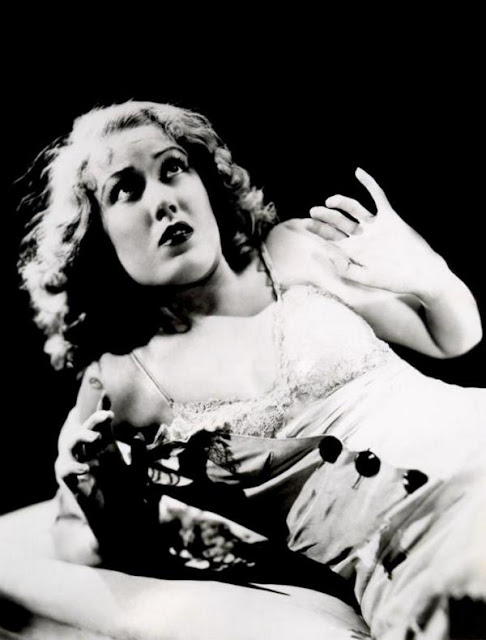 The following article was included as an appendix in the original Monstaville Memoirs but I appears to have removed from the appendices collection altogether. No idea why but I just found it as it was referenced in my article on DNA (which began life as a smal section in said book).


You and Mark have seen enough today to understand the Worlds are dividing.

This Earth is creating a parallel Earth and this is done as part of the ascension process of Earth.

This parallel Earth already exists. The things and people which are moving to that parallel Earth will simply project their physicality in another place in time, which is better known as a dimension.

How does that happen? By focussing thoughts into a certain place, for example, worrying about bills, putting down other people, being angry at a stranger who just cut you off, jumping to conclusions about the neighbours, feeling you must gratify with possessions, stepping on other’s feelings.

These examples of petty thoughts are what hold a person to a certain vibration. For the past three decades those in the Angelic realms have been sending messages to all who will listen to focus your thoughts on love, forgiveness, peace, right action, to name a few. We have warned again and again the importance of forgetting about petty things and raise your vibration to higher thoughts. Thoughts are Things. You are Creator Gods. Some of you have Created an Ascended Earth of Peace. Those desiring to live on the Ascended Earth have done so by projecting their energy to the Highest Good of all involved.

Those desiring more duality have consistently and persistently focused their thoughts on duality. And so it is. This Co-Creation of duality consciousness has made way for a massive shift of Souls to the parallel Earth and to Other Planets. This transition will be as seamless as going out of body, as in your dreams. These people will begin to project their physicality onto another dimension and they will be as unaware of it as when you are in a dream state. This new place is in every way identical to Earth and they will not know they are projecting somewhere else.

The other thing that will take place is there will be Decloakings and THOSE WHO STAY HERE HAVE CREATED IT SO.

The Ones in your group ‘worried’ they will be missing a family member who is not, as you say, awake and aware, WILL SURPRISE you after their half step increase and will suddenly grasp everything. This is what we mean when we say: No One Will Be Left Behind.

2.9 Billion people is a lot. What we would like you to have compassion for are the starving ones, the ones who suffer systematic rape, the homeless refugees, the orphans, the ones who are extremely ill and living in the desert, the children living on the streets in cardboard boxes. These are the ones who will be projecting their physicality in another place. They will be put on to another Planet to continue their duality lifestyle as long as they feel necessary for their own Soul growth. There are others in this group, but we do not want to limit with generalities.


For the hours between now and the end of 12/12/09 be mindful of your thoughts and actions and Be Love. Soak in all the love this open portal allows. Send love and light to the ones needing compassion who are leaving. This is helping raise the vibration of Earth in ways that will bring about the changes you seek.

We have asked you to meditate again and again because it focuses your thoughts on leaving duality behind, embracing love and all that goes with it. It increases the healings needed to move to the next step. We want as many prepared as possible for the Love Portal of 12/21/09. 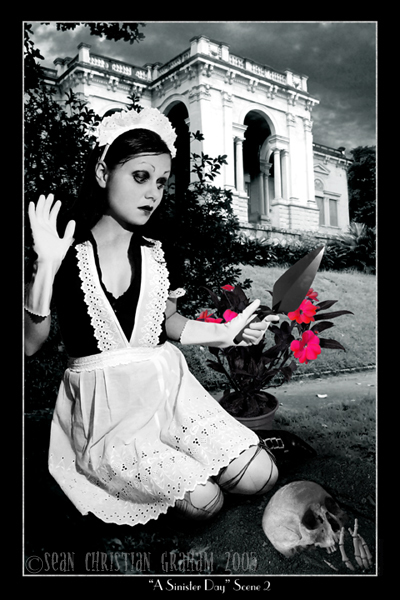 A Sinister Day. Scene 2 by sinistr

We are moving through the Triad of Portals 11/11/09, 12/12/09, and 12/21/09. The 11/11/09 StarGate portal was about individual change. The 12/12/09 StarGate portal involves changes within Groups. We have seen on 12/9/09 a vortex open in the sky over Norway which is a Celestial Sign and also a StarGate portal allowing in vast StarShips from another Galaxy. These Ones are here on Earth from the Cosmic Forces of Light to assist the Galactics already here in massive joint operations for completion. This Operation will last 72 hours and then this portal will close.

Simultaneously and Synchronistically there is a burst of love energy pouring onto Earth and everything on her which will effect a shift in change point. It is wise to embrace this high energy time and allow as much love as possible into your system to raise your frequency as high as possible. Also, turn away from troubled thoughts, even if just for a day or two. Take a Holiday from worry. Meditate more, go inside and be in touch with your true identity. As you raise your thoughts you release old programs and become prepared to meet your Twin Flame in the physical.

This is a time when we will be living on an Ascended Earth. This takes place 9 days after 12/12/09 when all who cannot sustain their vibration here will project their physicality somewhere else.

12/21/09 is when the Earth will be fully prepared to coexist with the Galactics. This portal opening will happen to allow in more Ships from other Dimensions who will come here to live on Earth side by side with all who are here. They will be carrying the massive equipment and technology needed to change Earth, to free her of pollution, bring water supplies to dessert areas, medical technology for healing, and training facilities where Mentors and Advisors will work with those living here. These Ships may come in cloaked or decloaked.

That depends on when disclosure takes place.

We say no dates, no nukes, no flukes. That signal will come from Admiral Sananda and Captain Ashtar. This portal opening will be close to the time of decloakings and decloakings could happen before or after this.

A week after decloakings there will be landings.

These Ships will enter through this portal and be in place for landings and the very quick conversion to Terra Nova. There are already millions of Ships surrounding Earth and in place for decloakings.

The 12/21/09 portal opening marks the time when the vast MotherShips from our Universe and beyond will be ready to lend support and be here physically for landings, when the time is right. The 12/21/09 StarGate Love Portal is about completion of the old and new beginnings. 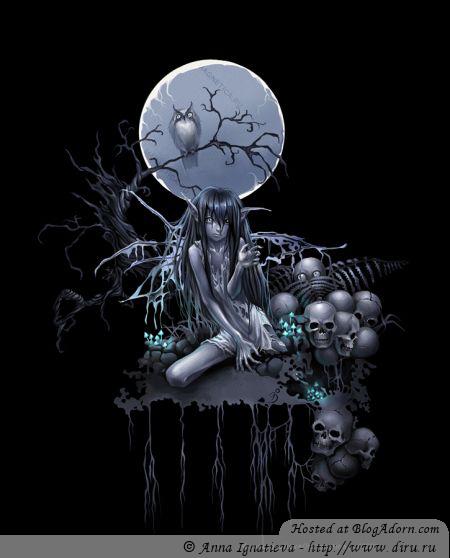