That is the separation: the apparent aloneness of a small and insignificant individual

The oneness of all of creation, its interrelatedness can no longer be ignored or denied, and from that follows inevitably the recognition that anything that occurs affects all of creation.  But this recognition is a new concept for those immersed within the illusion and it has only very recently become accepted and acknowledged by your mainstream science, although many would still like to deny it.  It is an inconvenient truth, recognition and acceptance of which demands changes in humanity – changes in beliefs, in perceptions, in opinions, in behaviors, and in human activities, all of which require a large reduction in self-serving personal agendas that are endemic and which are a major indication of the sense of separation and the concomitant need for self-reliance that is, and has been for eons, the general human life experience.

Self-reliance as a human is a sensed need – a means to escape from enslavement by a merciless system of rules, regulations, and harsh judgments into apparent freedom, but only a very few humans can rely on themselves alone for any measure of success.  You are interdependent, however much you may seek to prove to yourselves that you do not need anyone in order to thrive and prosper, as your various cultures and societies demonstrate quite clearly.  Some do believe themselves to be fully independent, in so far as they are sufficiently wealthy to buy whatever they need in the way of goods and services, but beneath the surface of that self-assurance lie intense fear and anxiety. And that is the separation: the apparent aloneness of a small and insignificant individual in a seemingly indifferent and limitless universe.  It is utterly unnatural because you were created as one with God – and that can never be changed – and yet it does seem that you are alone, and that is purely because you chose to deny your true identity as a whole that is part of that infinitely greater whole: the One that is God.

That state of denial has been maintained since the moment you chose to experience separation eons ago and now seems absolutely real . . . except that humanity is at last beginning to recognize that separation, individuality, independence one from another is illusory.  Over many eons and many lifetimes you have associated with teachers, wise ones, who have attempted to show you Reality, and although your eyes remained closed, seeds were planted which slowly germinated in your collective mind.  Those seeds grew strongly and determinedly and are now blossoming into awareness of the impossibility of separation from your Source, although for many what that Source might be still remains a mystery.

The sense or knowing of your oneness with your Source is eternally implanted within each one of you at the moment of your creation, and is ineradicable because it is part of the divine creative intent.  But, by conceiving of and building the illusion into which it seems you have entered, closing and locking the door behind you, you made the conscious free-will choice to forget that divine truth and remain unaware of it so long as you believed in and supported the illusion.  That belief is failing; it is dissolving, and you are becoming aware of the senselessness of denying the existence of the Source of all that exists.  Many who strive and struggle in the fields of science, medicine, and psychology are still desperately trying to maintain that human beings are just a series of connected but basically meaningless chemical reactions in a completely randomly formed physical environment, but their inflexible attitudes cannot withstand the vast and rapidly growing amount of contrary evidence. 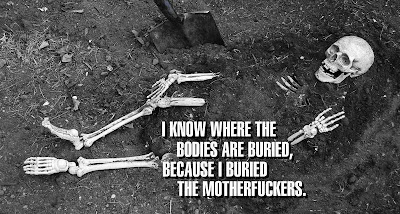 You are spiritual beings having a very limited physical experience in human bodies – an experience that once almost satisfied you momentarily, and that now most certainly does not.  How could it possibly satisfy the infinitely powerful children of God who do know, deep within themselves, that there is something very seriously amiss with their human life experiences?  You were made for Love from Love, and to live feeling unloved, as is the general human experience, is at least unsettling and more realistically extremely painful.  Consequently, you spend your lives seeking that missing and most important aspect of yourselves.  You mostly do not admit to it, but instead seek approval from others by developing and demonstrating numerous skills and abilities in desperate attempts to endear yourselves to them.  No matter how successful you are in these endeavors they cannot satisfy you, and your achievements eventually turn to ash, because your true and eternal nature is Love, which nothing can possibly replace, and to be without It because you have denied It or hidden from It causes you enormous pain and anguish.

The good news is that you are never without It, for to be without your divine essence is impossible, and the human paths that each one of you is following were carefully prepared to lead you out of your denial, your sense of utter desolation (denied and deeply buried in the majority of humans), and awaken you from the nightmare that you had entered with such high but ridiculous hopes of not needing a permanent connection to God.

Because you were created as such powerful, divine beings, free to use your powers just as you pleased, it was relatively easy for you to build the illusion.  The problem is that you did such a very good job that you now have great difficulty in perceiving that it is an illusion.  Even those of you who make the conscious choice to be aware that you are spiritual beings beloved of God still have to carry on a life in the illusion until the moment of your inevitable awakening.  And that life constantly seeks to distract you from any felt sense of your true, divine identity by drawing you down into the darkness of separation where it seems that to stay safely alive is an unending struggle in an inhospitable environment where you can trust almost no one. It is very uncomfortable for you, so forget about being self-reliant and ask us in the spiritual realms to help you in every moment to overcome your fears, doubts, and anxieties, and we will most gladly come instantly to your assistance.  We love you all dearly and want only to help you to awaken into the eternal joy of being fully awake and fully conscious in your divine Home, where in truth you always and already are. 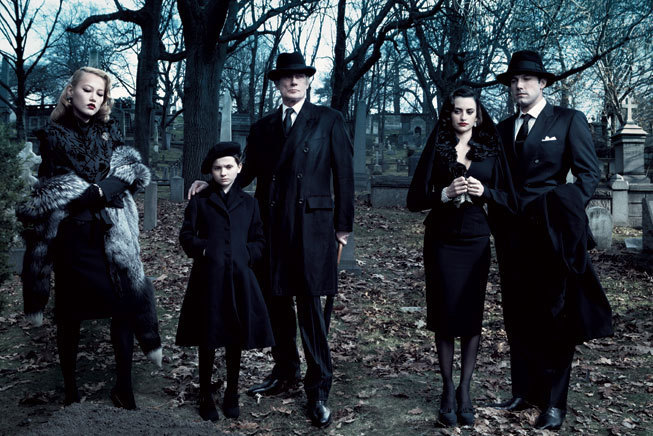